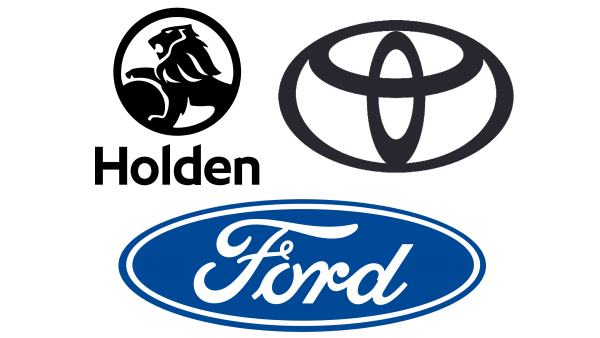 In the previous century a number of international car brands started to manufacture cars in Australia, creating an impressive auto industry.

However, later most of the plants were closed. It is very likely that very soon the country’s 90-year history of building automobiles will come to an end, as all three major Australian car brands (Holden, local divisions of Toyota and Ford) have announced they are going to quit manufacturing by 2017-2018. This means that almost 75% of industry will shut down. Arguably, the only way for local auto industry to survive could be assistance from the government. It has already run to billions of dollars, but still is not enough.

All the top-selling brands promised to stay in Australian market with imported vehicles. Some of them have plans to maintain at least production of spare parts within the country.

In 2015 Holden was Australia’s third largest carmaker, it sold almost 103,000 vehicles. However, according to a consumer survey, it was also named the faultiest car brand. 68% of drivers who bought a new Holden car experienced at least one problem in the first four years.

Holden is one of the first Australian car brands. Most of the time after the World War II it was the market leader, but over the past decade it has been moving from local manufacturer to importer. Some of its cars are designed and manufactured locally (including Commodore Evoke, SV6, SS sedans, as well as Caprice luxury sedan and wagons), others are only assembled in Australia (Cruze sedan and hatch). In addition to this, Holden imports several models from Korea, Europe, and Thailand.

Due to unfavorable financial conditions, Holden is planning to close its Australian factories by 2017. 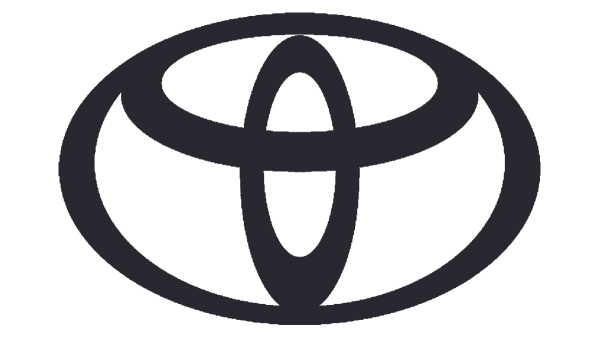 Toyota Australia (TMCA) is the market leader, with the sales of 206,000 in 2015. Its cars are comparatively reliable: the rate of complaints during the first four years was only 50%. The company sells Toyota cars and manages its motorsport, advertising and business operations within the country. In addition to this, Toyota Australia also sells Lexus cars.

In winter 2014 Toyota promised to end Australian production by 2018. 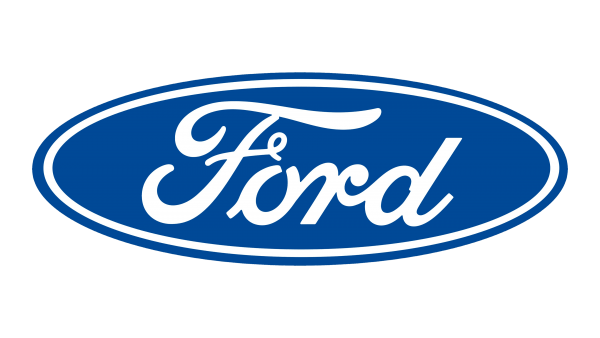 In 2015 Ford Australia was in the sixth place among top-selling car brands in Australia. 65% of new buyers reported at least one defect during the first four years of driving.

Recently this subsidiary of Ford Motor Company has introduced a number of new models and updates, including Ranger and Everest SUV. Ford Australia has a sports car subsidiary, selling cars under the FPV brand (Ford Performance Vehicles).

In spring 2013 Ford declared that it will cease manufacturing in Australia by November 2016.

The subsidiary of CNH Industrial, Iveco is famous for its semi truck Iveco PowerStar. Another local manufacturer of semi trucks is Mack Trucks Australia, known for its Mack Titan. One more company working in the same niche is Kenworth, local division of Paccar. 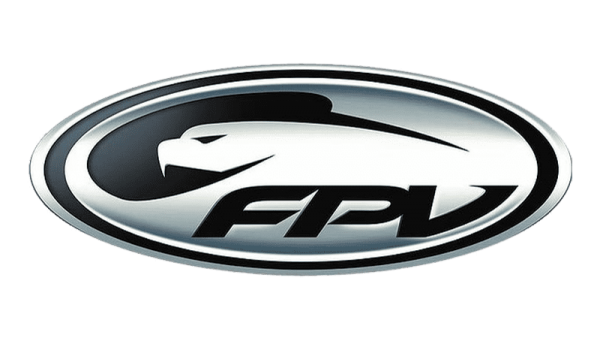 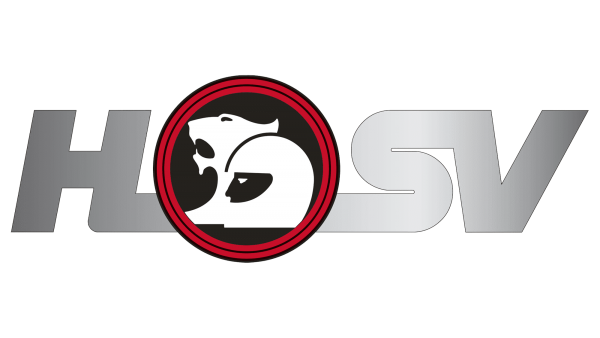 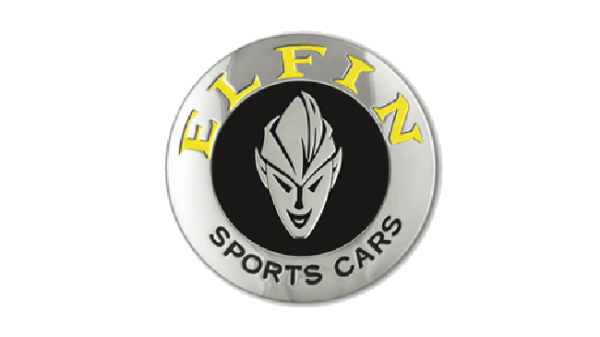