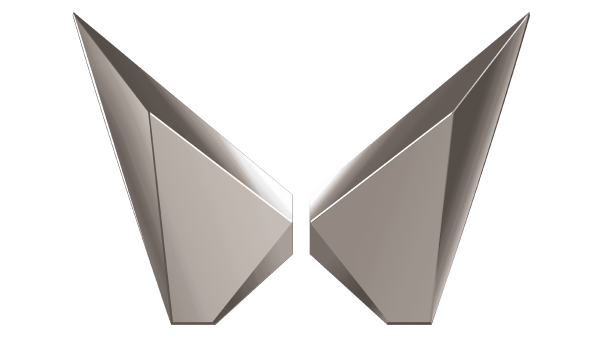 Mahindra & Mahindra began its history in 1948 on the basis of an already existing company, specializing in the production of machinery, automotive and agricultural, as well as spare parts for cars. 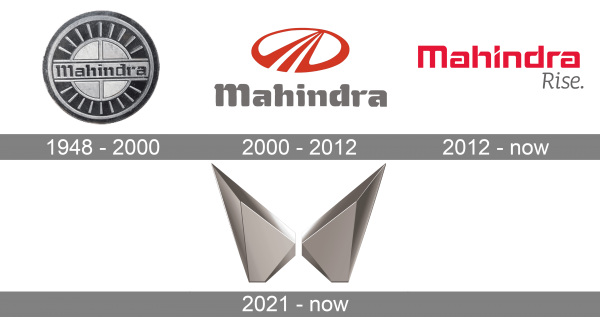 The last change in the visual identity of Mahindra & Mahindra occurred in 2013, and it was connected … with a crisis and a decline in sales. In connection with such unfavorable circumstances, the company was simply forced to update the logo, launch a project to train young entrepreneurs involved in transportation, and significantly expand its dealer network in India. And in the novelty of the Mahindra & Mahindra – a sports truck Quanto Compact SUV, taking into account the specific wishes of the Indians, there were “places for yoga.” And all this – because of the crisis.

And in the Manifesto of the company, there were such words: “Today is a perfect day to do more, break one more barrier, do not hold back the past, but focus on the future.”

The company has been operating since 1948, and in 2016 the volume of annual production was from 150 to 200 thousand units of equipment. And modern technology, the cost of which compares favorably with the development of producers of richer countries.

In 1994, a group of companies that are part of Mahindra & Mahindra underwent a reorganization. Six independent or almost independent enterprises were singled out, among which the automakers, manufacturers of agricultural machinery and spare parts for this equipment proved to be the most successful.

In 2007, the company’s products were awarded even to the Japanese medal “Quality” – the only one of all Indian manufacturers. 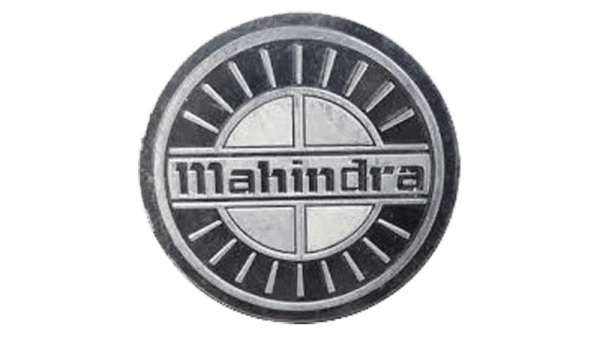 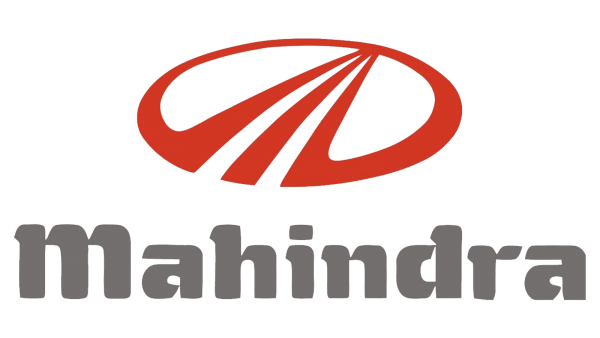 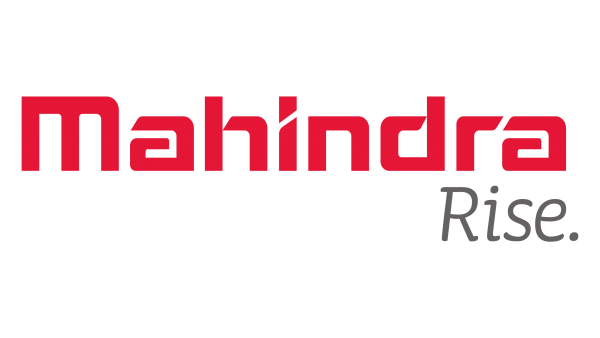 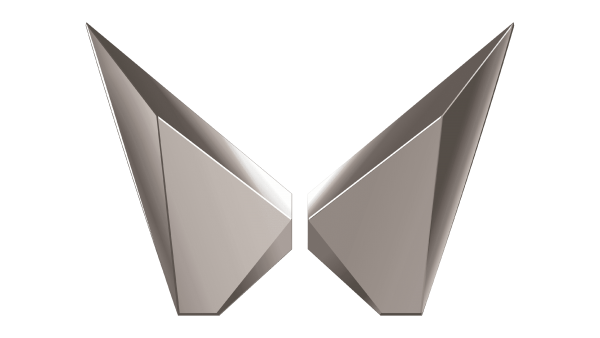 The emblem of Mahindra & Mahindra was changed in 2000, and these changes were associated with the successful entry of the Mahindra Scorpio into the market. At first, the car was presented as a concept, and since 2002, it went to the series. In turn, this meant exporting and an urgent need to create a memorable visual image – emblem, logo.

In 2009, the brand was recognized as one of the most authoritative on the world scale, and one of the 20 largest enterprises in India.

The Mahindra & Mahindra symbol for a long time was and remains a stylized letter M, more like a road going into the distance. And this is not surprising: this symbol has several meanings. It means a bright future, which is already around the corner. And the prospects for technological innovation (because in India, not all roads even roughly resemble the highway, which hints at the symbolism of the enterprise). And the ambitions of each customer, supported by the company.

When developing the logo, the font which is distinguished by the smoothness and fine lines was used at first. However, when changing the logo and adding the word Rise, the emphasis was on a rhythmic, well-fitting geometry and at the same time a very dynamic font with diagonal bevels. The new font gave the whole logo an originality and a context of direction to the future, characteristic of the renewed brand. 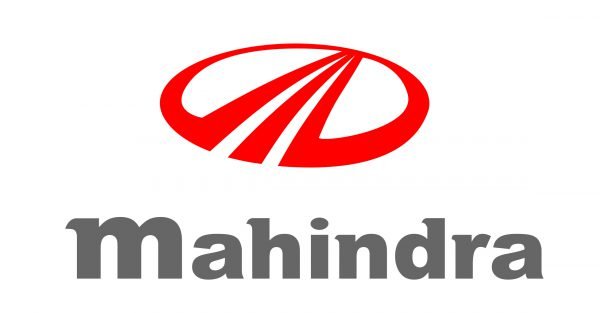 Orange color was used at first for the company’s logo, the most popular and considered a favorable color for both clothing and home, and in the twentieth century – for technology. In Indian culture for men, orange is the color of courage, for women – the color of a successful marriage and a stable family, and so on. However, only the logo was originally orange, while the name remained gray. Subsequently, gray – the color of stability and “grounding” is preserved, but the brightness of the logo was given a red color, symbolizing the sun.