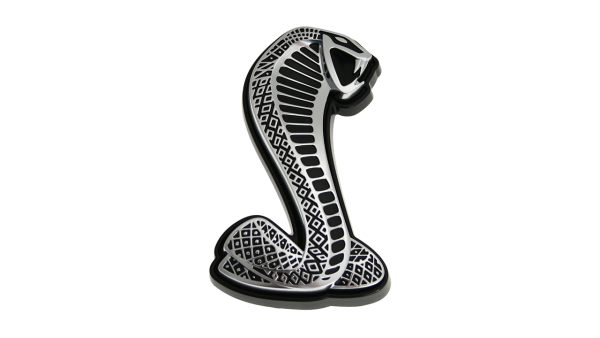 The Shelby logo stands out among other car badges. That’s because the brand chose quite an unusual symbol, a cobra. 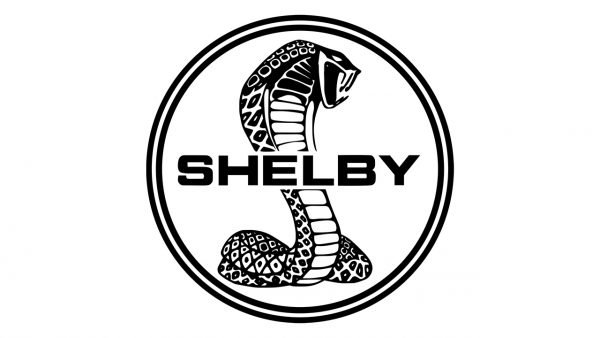 The brand was introduced in 1962 under the name of Shelby American. Its founder, Carroll Shelby, was an American car designer, racing driver, and entrepreneur. The California-based company focused on high-performance parts and modified cars for individuals. In 2003, Shelby American was transformed into the automobile manufacturer Carroll Shelby International. 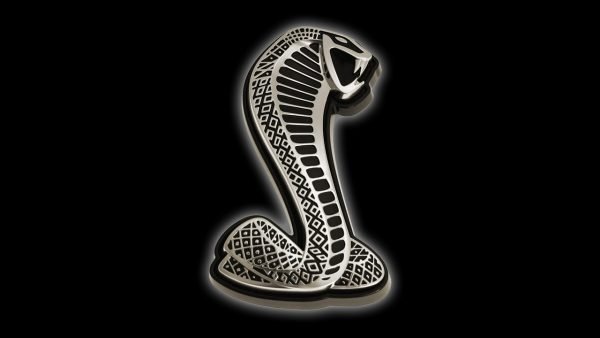 While the core of the emblem, the snake, was always the same, the badge could be given in several versions. The full version included a cobra inside a circle. In the middle of the circle, the word “Shelby” was positioned. It was placed over the snake, which looked very aggressive with its sharp fangs in the open mouth. The lettering was given in a highly legible sans serif type. All the letters were capitals and had the same height. Alternatively, the text could be placed below the emblem.

As the company didn’t give any official comments, we can only make assumptions as to what ideas and values the image was supposed to represent. For one, we should point out that Cobra was the name of one of Shelby’s most known cars, the AC Cobra (alternatively – the Shelby Cobra) released in 1962.

A cobra symbol has been used in many cultures. For instance, in Egypt, it symbolized hidden wisdom and royalty – a cobra could be seen on Egyptian Pharaoh’s crown. The Cobra Goddess named Wadjet was a protector of the Egyptian royalty (Pharaoh). Also, the cobra represents gracefulness and speed, which are both beneficial for a car brand. Additionally, we can point out that snakes are a long-standing symbol of immortality and transformation.

Snakes have been pretty rarely used in car logos. Apart from the Shelby logo, serpents appear on the badges of Alfa Romeo, Zarooq Motors, and Viper.