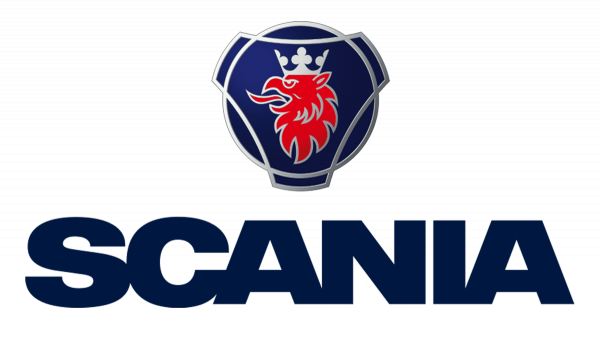 The iconic griffin on the logo of the Swedish brand Scania has been used for over 110 years. It hasn’t remained unchanged throughout this period, though – the Scania logo has been modified eight times. 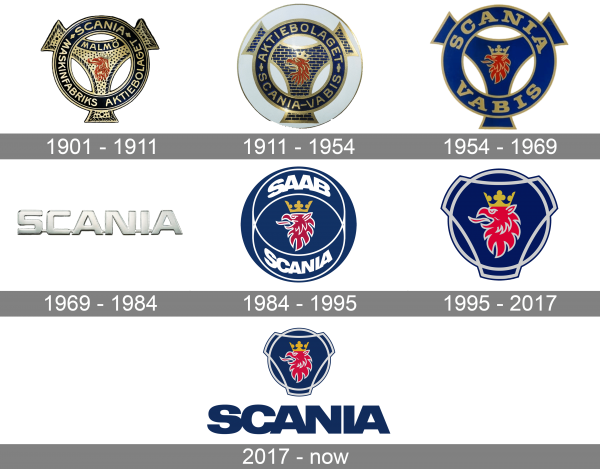 The corporate entity now known under the name of Scania AB was created in 1911 as the result of the merger of two smaller companies: Vabis (located in Södertälje) and Maskinfabriks-Aktiebolaget Scania (located in Malmö).

As the company explained in its press release, the first record of the Scania name and the griffin dates back to 1901. It was the earliest registered trademark of Maskinfabriks-Aktiebolaget Scania. This trademark could be seen on the bicycles made by this company. Later, it was used on the radiators of the first series-produced passenger cars sold under the Scåne brand. Scåne gradually evolved into a competitor truck company.

The full name of the second founding company of the AB Scania Vabis was Vagnfabriksaktiebolaget I Södertelge. The corporate entity created as the result of the merger was called Aktiebolaget Scania-Vabis. 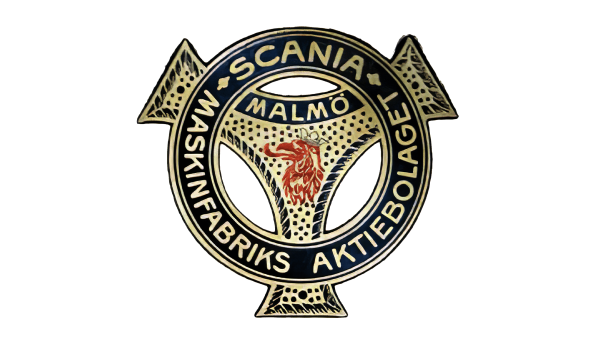 The griffin became its corporate symbol. All the versions of the logo featured the crowned head of the griffin in the center of a shape reminding a three-pointed star with its sharp points cut. Apparently, it had been inspired by the steering wheel. A ring with the company name was placed over the star. Each of the elements was modified more than once, but the overall shape remained rather consistent. The earliest logos were given in golden, black, and red, while the last version replaced black with saturated dark blue. Also, the earlier logos were more cluttered than the last version. 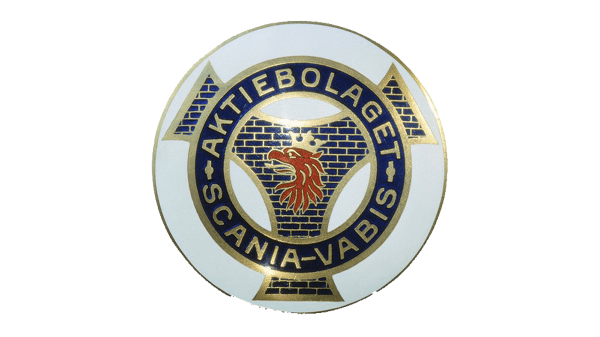 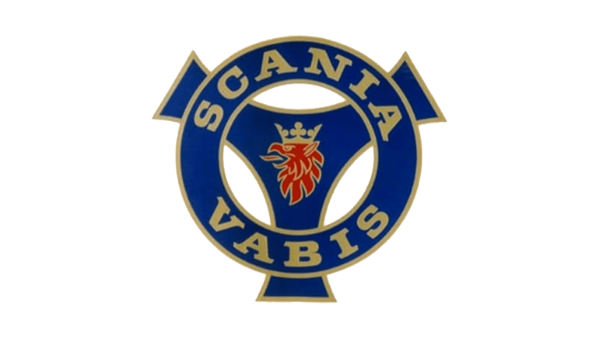 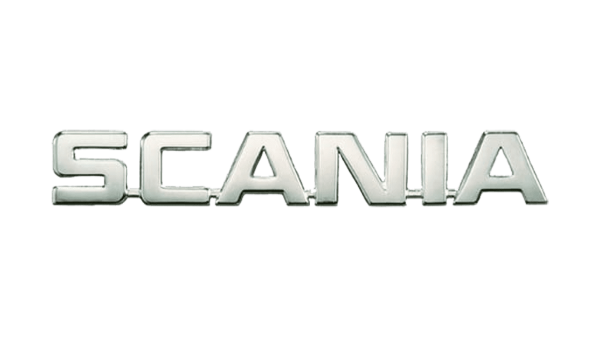 In 1969, the company merged with Saab to form Saab-Scania. We should point out that the griffin wasn’t actually used on any Saab car. 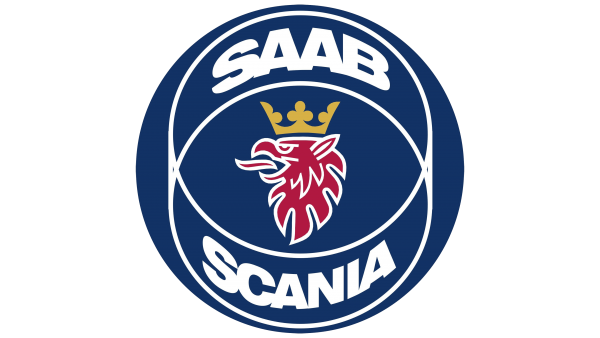 It was only in 1984 that Saab-Scania adopted a corporate symbol featuring the griffin. The Scania logo was developed by the Swedish artist Carl Fredrik Reuterswärd. The mythological creature on the badge was placed in the central field created by two overlapping ellipses. The field on the top housed the word “SAAB,” while the word “Scania” was placed in the remaining field. This emblem was used in 1984-1995. 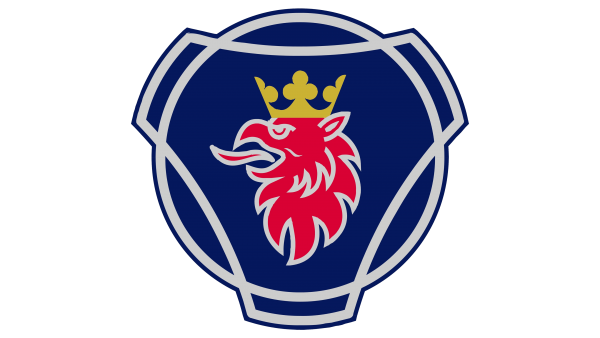 In 1995, Scania regained its status of an independent company, and an updated Scania logo was introduced. All the letters were removed, which gave a chance to bring the griffin in the limelight. The blue hues of the Saab-Scania logo were replaced by black. 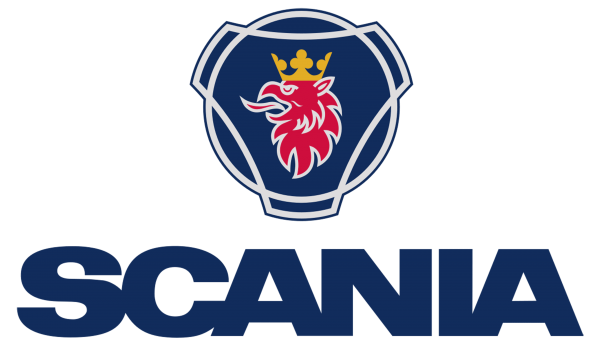 Scania AB has a long-standing reputation of Sweden’s largest manufacturer of commercial vehicles. The brand is most known for its heavy trucks and buses. In addition to them, it also produces diesel engines.

Why is griffin used? 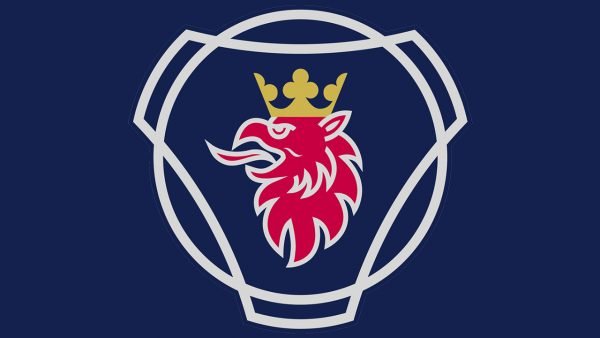 According to the company, the griffin (or, alternatively, the Gripen) on its logo symbolizes such values as “strength, speed, alertness, and courage”.

The griffin’s head was borrowed from the coats of arms of the Skåne and Östergotland counties in southern Sweden, where one of the two founding companies of the AB Scania-Vabis was based.