The make name is translated as eternality, immensity. It is curious that first, the make got the name Infinity, but later in the development of the logo, the designer demanded to change the final letter into “I” – Infiniti.

Infiniti is a daughter firm of the Nissan Company, and its story is rather interesting. Everything began in the distant sixtieth years of the 20th century. In this time, the car company Nissan came out to the US market. The Americans scented advantage and began to buy up the company’s inexpensive and reliable cars. Soon Nissan established itself as an economy car manufacturer, in this connection it was inexpedient to represent cars of a higher level under the same make in the market. Therefore, the Infiniti brand was created. 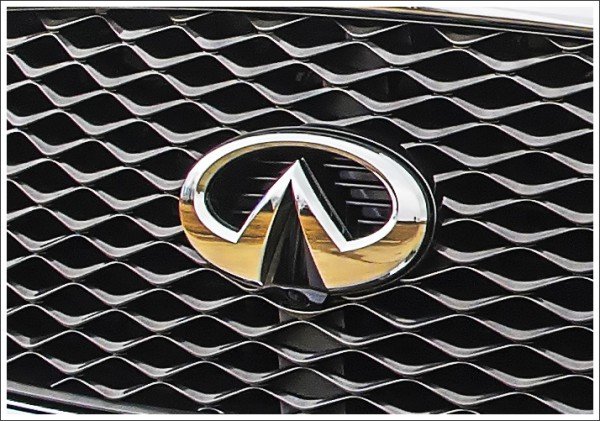 Thus, creating its premium-brand at the end of the 80s in the USA, the Nissan concern expected to sell luxe cars all over the world in the nearest future. Therefore, they decided to organize tender among the leading advertising agencies, which had to develop not only a logo but had to invent the name of the new make. There were several requirements: first, the name had to be short; second, the name had to be of the easily pronounced kind; third, the name must not remind of anything from the field of art.

As a result, the choice fell on the offer of the Lippincott Mercer firm serving such grandees as Coca-Cola, Samsung, Chevron, and IBM. First, the designers wanted to use a symbol of infinity – a Mobius strip – in the logo. But then, they decided to depict a road going to infinity in the logo, a symbol hinting to perpetual way to perfection in everything. 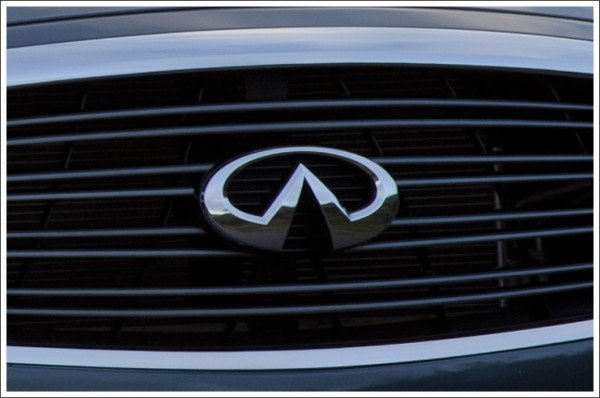 The Infiniti symbol is an oval with a vertex of a triangle inside.

The Americans took the word “infinity” as the basis of the symbol. But one of the employees of the agency convinced everyone, which with four letters “I” it would look much more dynamic. In turn, in the base of the logo writing, the Japanese see a symbol of mountain Fuji, but actually, this emblem means a road going far to infinity, hinting to boundless possibilities of the prestigious brand. 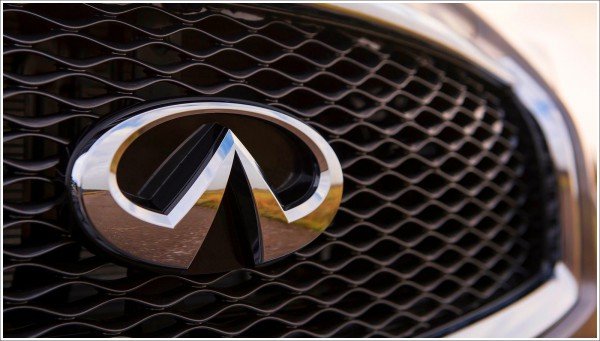 The Infiniti logo color is silver metallic. Thus, the logo looks very stylish and elegant. At the same time, the logo is very simple, but it excellently reflects the spirit of the brand. 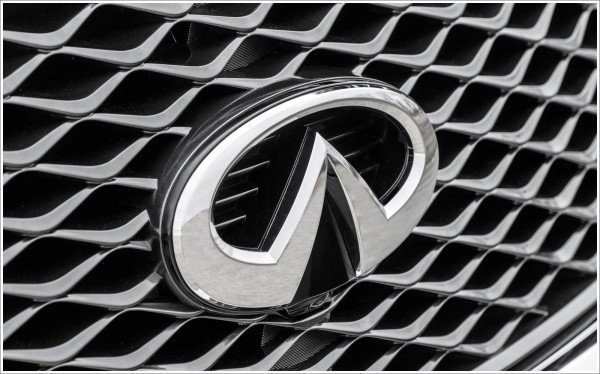 The Infiniti brand keeps memory about its origin. Rounded symbol shape and style design make the emblem Infiniti related with the Nissan logo.

Today, representational officers of the make are located all over the world. The further development of the company arouses the great interest of buyers and suppliers. There is an appearance of a new luxury coupe in the company’s plans. It will receive the Q60 index, and the recently represented sedan Q50 will become its base. Also, Infiniti designs a sports crossover. This model will be positioned as an ideological successor of the crossover FX50, but it will get another index. It is still considered that the novelty will be called QX70. Also, the Japanese do not intend to refuse from an idea to create their own supercar. Everything above listed will replenish the line of the make before 2018.