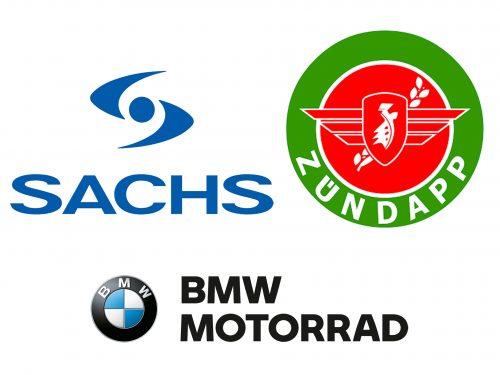 Germany is considered to be one of the world’s main motorcycle manufacturers, and it has always been like that, as the first motorcycle with an internal combustion engine was built in 1885 by German engineers Gottlieb Daimler and Wilhelm Maybach, who’s named today are strongly associated with the luxury cars. At the same time, at the end of the 19th century, Daimler and Maybach became the authors of the first classic motorcycle with a 1.5 hp gasoline engine and a maximum speed of 12 km/h.

And the motorcycle industry in Germany never stopped. Motorcycles built in Germany from the early 1930s to the 1940s proved themselves quite good not only in civilian use but also in heavy frontline battles during World War II. In the postwar period, many new motorcycle brands appeared in the country, and unlike other European brands, most of them are still alive and prospering today. 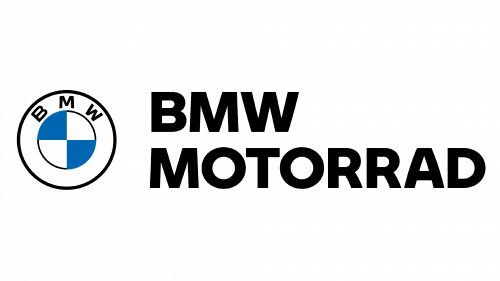 The most famous Herman motorcycle manufacturer is definitely BMW. BMW motorcycles are produced by BMW Motorrad AG, a separate division of the well-known company. The BMW Group was formed by the merger of two small aircraft engine companies operating in Munich in 1913, which were founded by Gustav Otto and Karl Rapp. The companies prospered thanks to large government orders for military purposes, and their merger occurred to increase production capacity.

In 1917, after a disagreement with the Mercedes-Benz management, Max Fritz comes BMW. At this time, the aircraft manufacturer was on the brink of survival, because according to the Treaty of Versailles, defeated Germany could not build aircraft. It had to convert to other products not disappear from the industry. This is how the company began to manufacture motorcycle engines. The first BMW motorcycle was introduced at the Berlin Motor Show on September 28, 1923. It was called R 32.

Today, BMW Motorrad manufactures motorcycles in Germany, as well as Austria, China, and Taiwan. Most of today’s motorcycles are designed by David Robb, who was the company’s chief designer from 1993 to 2012. Motorcycles of the brand are represented in all classes, participate in the world’s major races, and are popular around the world. In addition to motorcycles, the company makes helmets and equipment for motorcyclists. 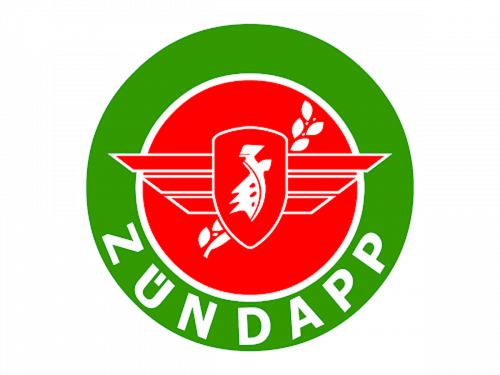 Zündapp is a German company founded by Fritz Neumeyer in Nuremberg in 1917 as a manufacturer of detonators and projectiles. In 1919, as demand for weapons declined after World War I, Zündapp began producing motorcycles.

Today Zundapp is almost forgotten. Meanwhile, about only 60 years ago it was one of the largest motorcycle manufacturers in Germany, and its products were no less popular than the BMW motorcycles. Today this name is known only to lovers of vintage motorcycles and maybe those who are deeply interested in the armament and transport of the Second World War.

The company went bankrupt in 1984, after which its property was bought by the Chinese government for about 8 million EUR, and moved to the Chinese city of Tianjin, becoming the basis of the motorcycle company Tianjin Motorcycle Co. 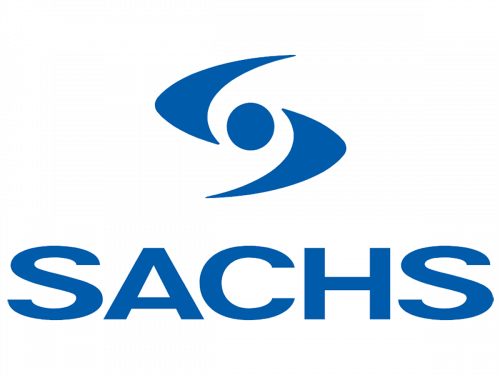 Sachs Fahrzeug und Motorentechnik GmbH (SFM GmbH) is one of the leading manufacturers of quality and stylish motorcycles and scooters. The modern production program includes motorcycles, electric bikes, scooters, mopeds, road bikes, and ATVs. Today the brand’s production facilities are located in Guangzhou and this allows to significantly reduce the cost of products. Sachs is one of the oldest brands for the production of two-wheeled equipment in the world.

The history of the company begins on April 5, 1886, when Carl Marschütz founded the bicycle factory Hercules-Werken. At the time of its founding, the company produced bicycles and had eight employees. After only eight years, the number of employees had grown to 170.

Since 1903 the company also produces motorcycles with purchased motors of various cubic meters. Already since the end of the 1930s the company was closely associated with the industrial concern Fichtel – Sachs.

The most famous product of the company Sachs is a Scooter with a funny name MadAss. 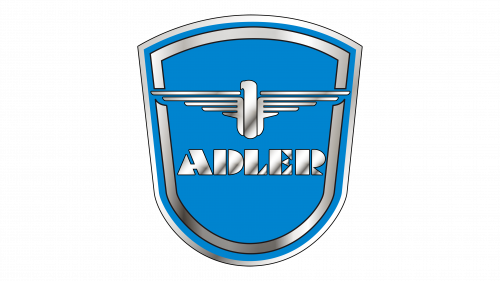 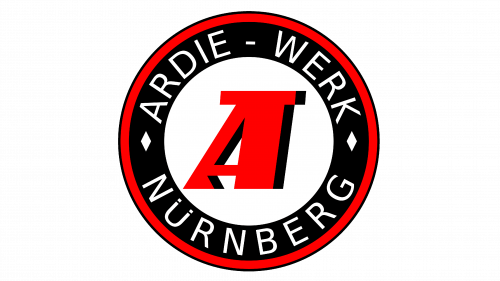 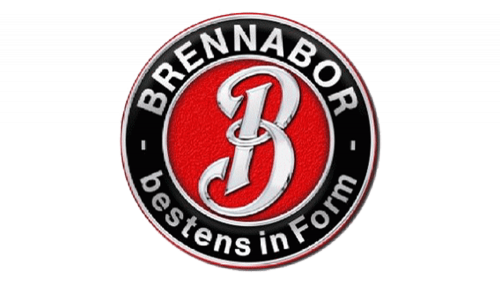 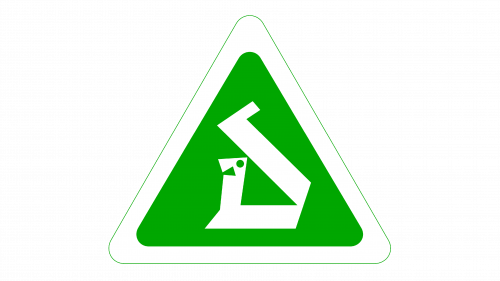 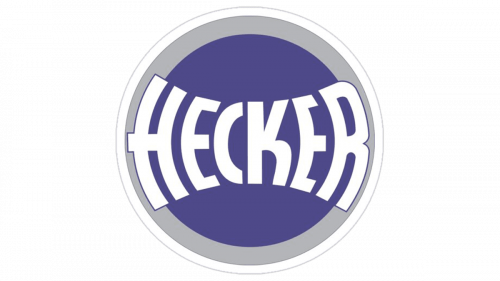 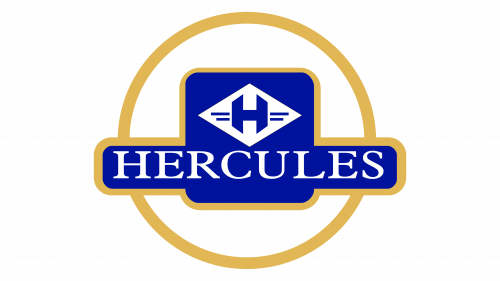 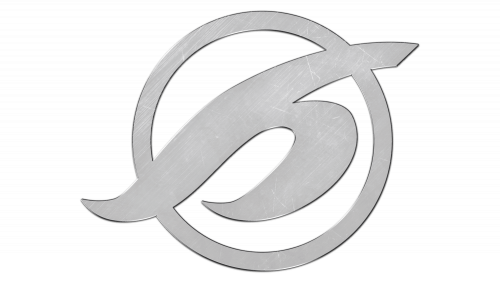 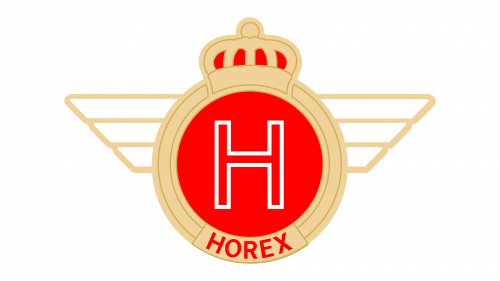 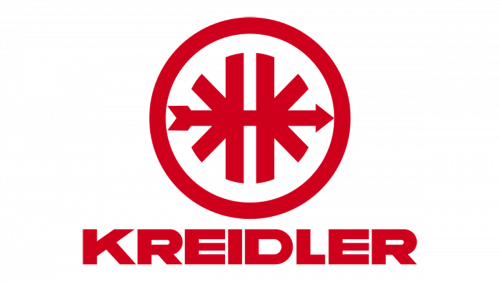 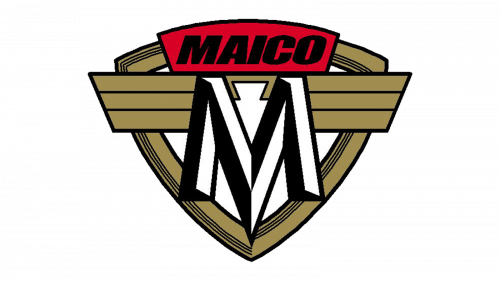 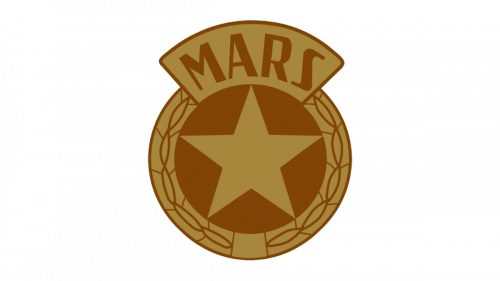 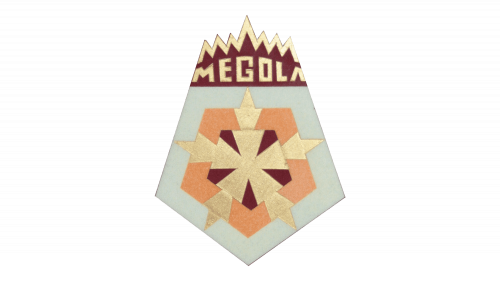 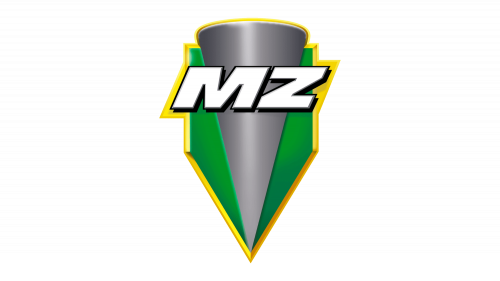 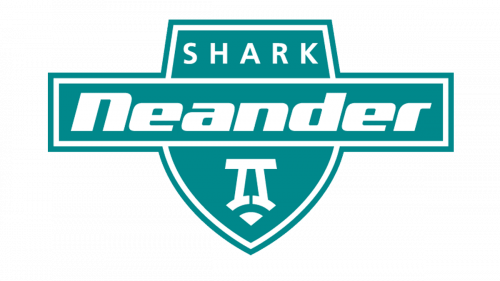 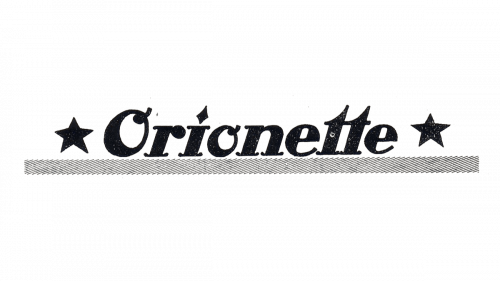 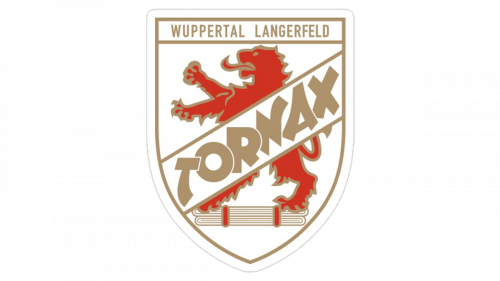 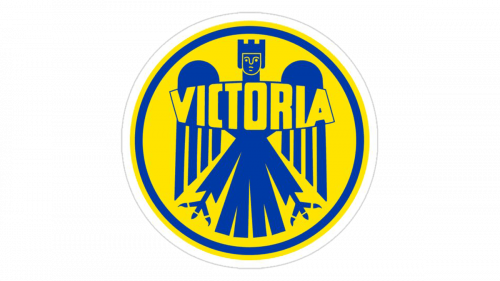