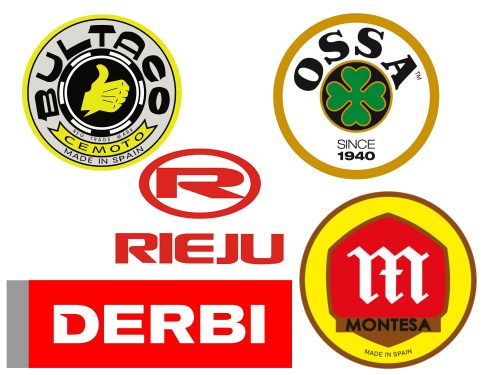 Today’s Spanish motorcycle industry is pretty colorful and intense, with different brands, producing a variety of classic or electric bikes of a new generation. Nonetheless, most of the motorcycle manufacturing companies have closed due to industrial reconversion, some have survived, and new ones were born a little later. 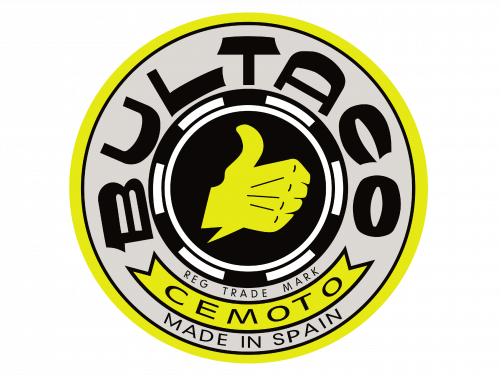 The most famous motorcycle manufacturing brand in Spain, Bultaco, was founded in 1958 by Francisco Xavier Bulto Márquez, who worked as a designer for another large brand, Montesa since its very beginning in 1944. The company was originally located in a small house in Adrian De Besos, a village on the outskirts of Barcelona.

The first road bikes produced by the company were low-powered. Until 1969, the company was only specialized in the creation of 125 CC or 250 CC single-cylinder two-stroke engines and later developed a 350 CC air-cooled motorcycle.

The Bultaco factory was bought out by Derbi, and no authentic Bultaco bikes have existed since the factory closed in the 1980s. 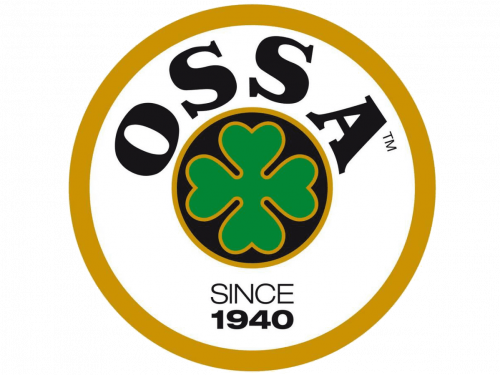 This Spanish company commenced producing motorcycles in 1943 with great success, and the peak of popularity in the 1960s. The motors were two-stroke, single-cylinder, 125 CC. It then evolved into larger displacements, first the 160 CC, then the 175, and, finally 250 CC into road-touring models. Later, various Enduro and Trial models were released. Production continued until 1984, the year when the general crisis in the Spanish motorcycle industry in the face of the arrival of Japanese motorcycles became more acute.

In 2014 Ossa merged with Gas Gas, another large motorcycle brand, and a few years later all the operations of the new company were ceased. 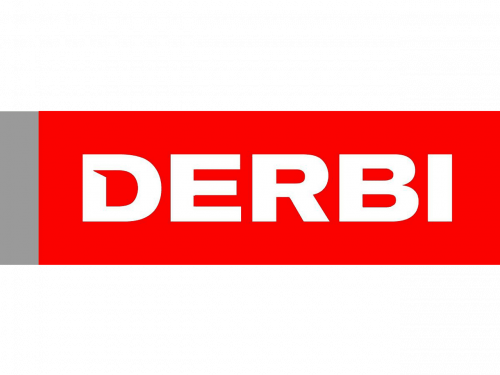 The origins of this brand date back to 1922, when Simeon Rabasa y Singla devoted himself to repairing bicycles. The firm grew vigorously and by 1949 a simple workshop had evolved into a prominent moped trade association. Derbi trade brand begins to produce medium cubic capacity motorcycles, but the dominant income of the company is the equipment of smaller volume.

The company’s lineup consisted of mopeds and motorcycles, scooters with 50 and 100 cm3 motor volume. The Derbi company is part of the Piaggio company and is designed for the young audience. Having firmly established its feet in the line of 50 CC models, the company begins production of 125 CC motorcycles, trying to take into account the most fastidious wishes of the buyer. Modern design and equipped with a 4-stroke power unit. 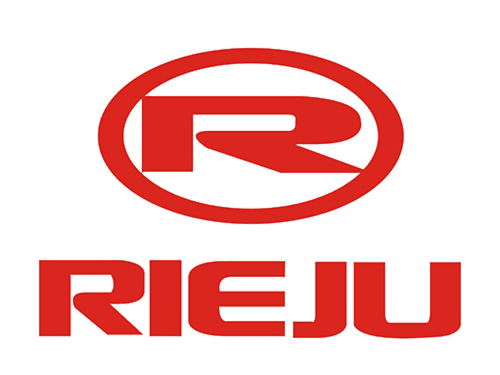 This Catalonian motorcycle manufacturing company was founded in 1934. Its main products are small and large capacity motorcycles (between 49 and 450 CC), designed for leisure and even competition. Rieju began production of motor parts in 1940, and motorcycles — in 1947z

In 1964, Rieju and Italian company Minarelli signed an agreement on license production of engines for motor vehicles by Spaniards. Minarelli and Rieju to this day are partners.

The modern range of models produced under the Rieju brand is the road and off-road motorcycles, equipped with 50 CC engines, as well as scooters, produced in cooperation with the Italian company Malaguti. 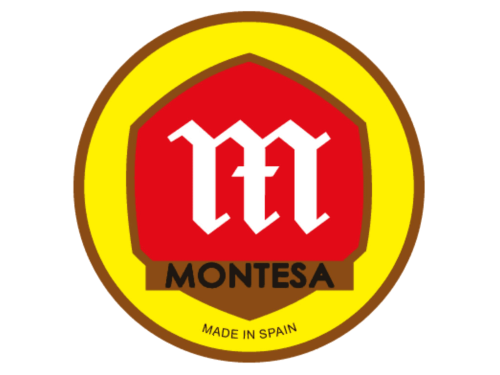 Montesa is a Spanish motorcycle brand, which was established in Catalonia in 1944 by Pedro Permanier Puijaner and Francisco Javier Bulto. Its development was extraordinary in the 1950s, largely due to competition.

The Spanish company Montesa, now a well-known manufacturer of light and sports motorcycles, was established as a tuning company for trucks designed to carry shells. In 1945, the Montesa changed its profile and began producing light motorcycles, equipped with single-cylinder two-stroke power units.

In the 1950s, the brand launched a motorcycle project for road-ring racing. In the 1960s under the Montesa brand, the production of sport off-road motorcycles began.

Up to the mid-1980s, Montesa motorcycles had shown themselves in many races and rallies, but the abolition of restrictions on imports of motorcycles in Spain led the company to a crisis. In 1986, the company was acquired by the Japanese Honda, which allowed the Spaniards to get out of the difficult situation.

At the moment, the joint company Montesa-Honda, in addition to a wide range of scooters and motorcycles under the Honda brand, which includes models from 50-cycle scooter SFX50 to six hundred and fifty-cycle two-cylinder motorcycle Deauville, produces a motorcycle Montesa Cota 315R for trials, equipped with a single-cylinder two-stroke power unit for liquid cooling. 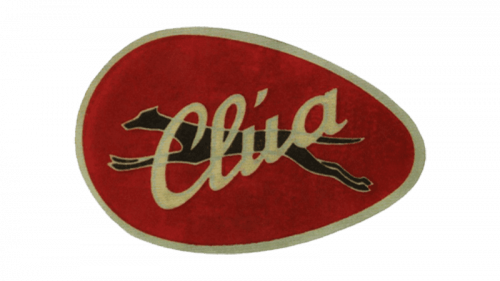 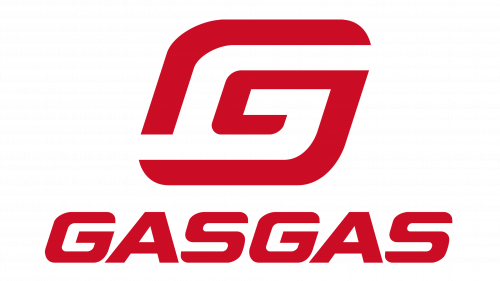 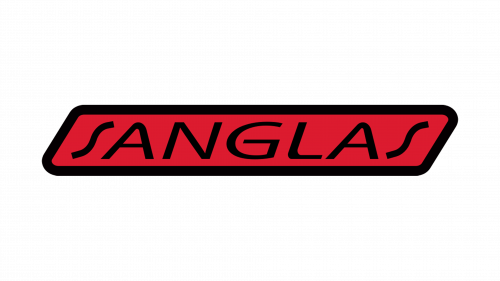