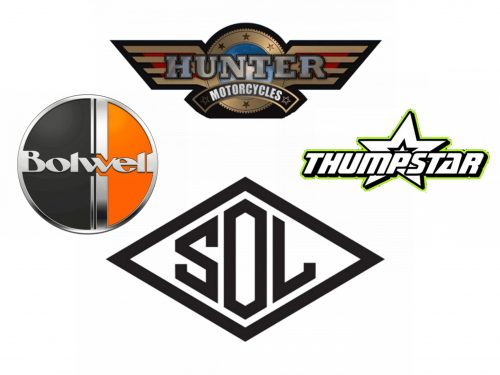 Australian motorcycles can not be called the most famous in the world. Most people have probably never heard of any of the bike brands from Australia, though they exist, and the list of them is pretty impressive. However, most of the brands have ceased their operations in the first half of the 20th century. Australian brands usually use imported parts for assembling their models. 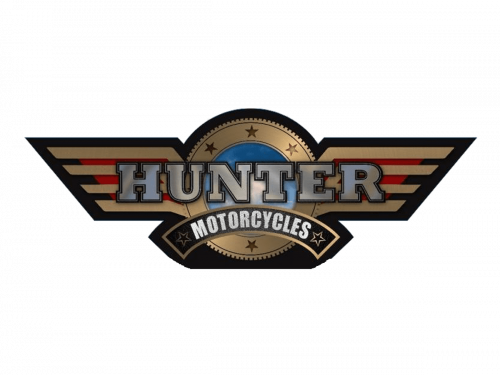 Hunter is one of the most famous Australian motorcycle brands, which was established in 2006. The brand is specialized in the production of cholera and street-bikes, which are loved both by amateur and experienced bikers, for their exquisite and chic design and high-quality technical characteristics.

The first model of the Hunter Motorcycle was produced in 2007 and became popular really fast. In 2017 the brand started expanding to international markets. 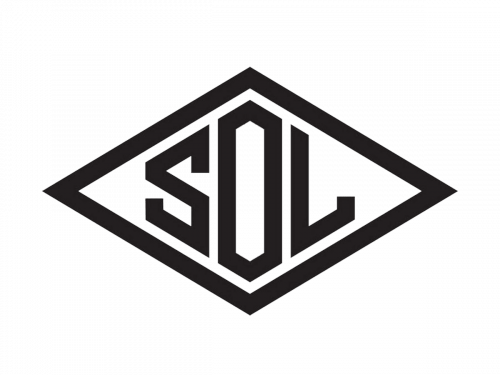 Another well-known motorcycle manufacturer started the distribution of its vehicle in 2007. The brand is specialized in the production of street bikes and choppers. To date, Sol Invictus has three models in its portfolio: Mercury 250 Cafe Racer, Nemesis 400 Mk2 Scrambler, and Apollo Cafe Racer. Most of the details for the Sol Invictus motorcycles are produced in China. 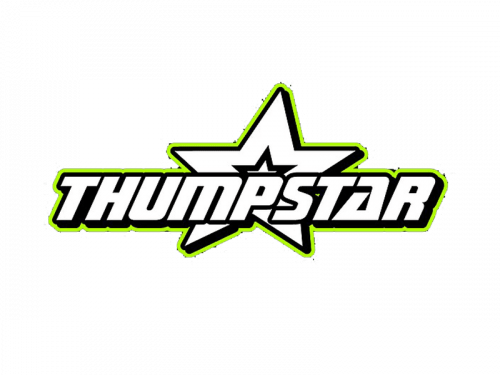 Thump star is a motorcycle manufacturing brand, which was established in Australia in 2004. The founder of the company is a famous racer, Timothy Hunter, and he knows how a perfect pit bike should look and ride like. The company distributes its bikes worldwide and is considered to be one of the good pit bike manufacturers in the market. 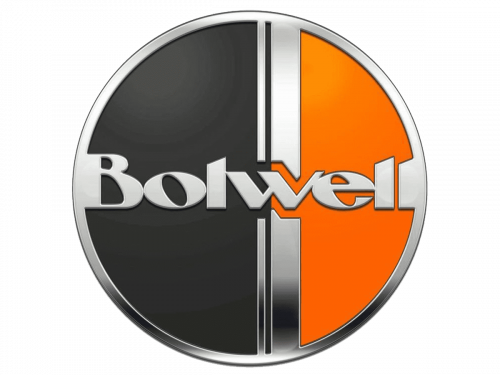 Probably, the most well-known internationally Australian motorcycle brand is Bolwell, the brand which was established in 1962 and specialized in the production of sports cars for the first decade of its history. Today the brand, which got its rebirth in 2009, also designs cars but is more popular for its scooters.

Among discontinued Australian brands are Waratah (1911 — 1948), a producer of street bikes, Bennett & Barkell (1910 — 1932), which used British compartments for its motorcycles, and Aussi Also, a company which was created with the idea of the progressive manufacturing brand, in 1920. 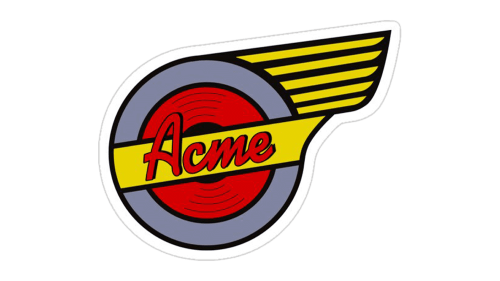 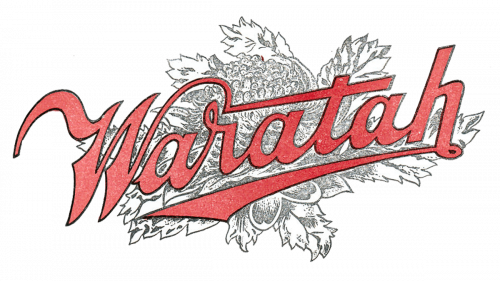 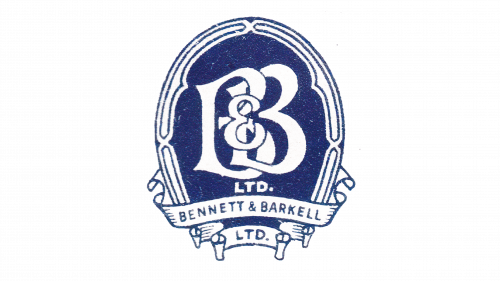