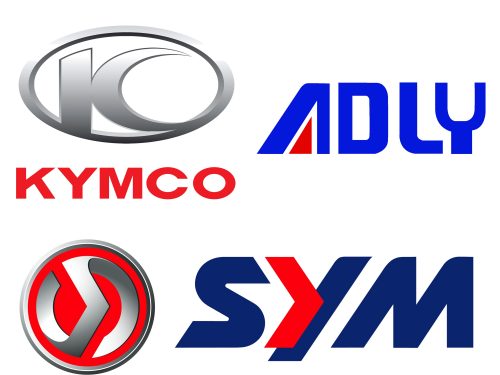 Taiwan is known for its affordable light motor vehicles, which are exported all over the globe and especially loved by young bikers. The motorcycle manufacturing industry in-country is introduced by some truly loud and internationally recognizable brands, such as SYM and Kymco. The rise of the motorcycle industry started in Taiwan in the middle of the 20th century, both of the largest brands being established in the 1950s — the 1960s.

The Taiwanese approach to the production and design of motorbikes is based on constant development. The brands of the country are known for applying innovative technologies in all the manufacturing processes, creating new ideas, and introducing new models more often than any other company. 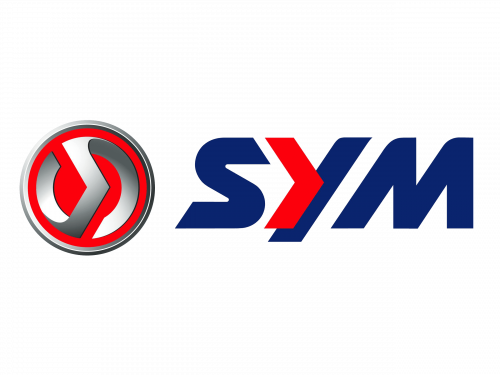 SYM is one of the oldest Taiwanese brands, specialized in the production of motorcycles. The company is a vivid example of how a small business, consisting of just ten specialists, can turn the whole industry upside-down and break into the international market in no time, becoming one of the leaders in the world’s field of scooters and motorcycles.

Originally a small company, whose history began back in 1954 in Taiwan, specialized in the development and production of electric generators for bicycles. However, the desire for development and self-improvement led to the modernization of production facilities, which greatly expanded the range of the company’s interests. Already in1962, SYM started to produce 50 and 80 CC scooters first, and then cars, joining forces with Honda.

Today both SYM and Honda are parts of SanyanglIndustry Group, the brands are very popular across the globe, especially in Europe, Asia and Russia. 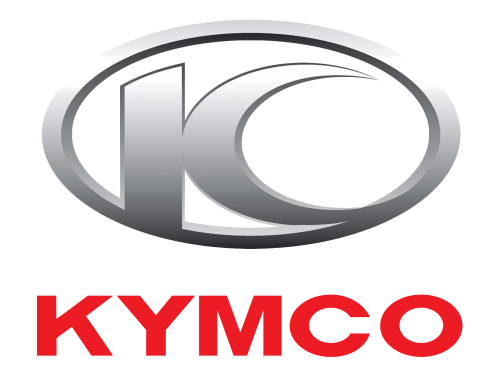 The Taiwanese company Kymco, founded in 1963, is known in the world market as one of the leading manufacturers of motorcycles. Initially, it was a subsidiary of Honda Corporation. Only with the advent of the 1990s, Kymco became independent and began its design and manufacture of motorcycles of original designs and models.

The name of the brand is an abbreviation from Kwang Yang Motor Co, the full name of the company. Its main production facilities and headquarters are located in Taiwan. Kymco began exporting its motorcycles in 1992. Products immediately became popular among consumers due to their high quality and reasonable price.

Now the range of Kymco scooters includes more than 50 different models. Each year it comes down from its production lines to more than half a million units of motorcycles with different volumes of power units. Taiwanese are constantly upgrading their products, improving production technology, and introducing new technical solutions. Kymco was the first to equip its scooters with the anti-lock braking system, UBS braking system, electronic fuel injection, and liquid cooling of motors. Today, the company’s motorcycles are sold in most countries around the world, and its plants and research centers are located in six major countries. 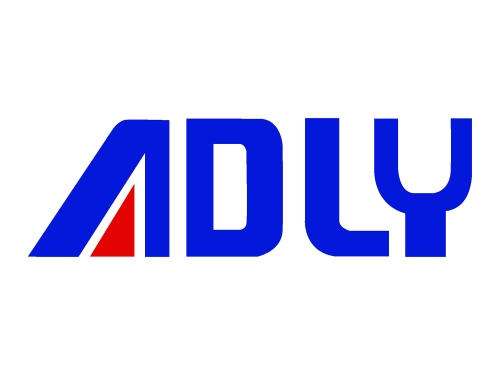 Adly is another well-known Taiwanese motorcycle manufacturing brand, which was established in 1978. The company produces a wide range of various equipment, including ATVs, which participate in various competitions in motorcycle racing.

Adly has a very good reputation on the international market, due to the high quality of its vehicles and their technical characteristics. For more than 50 years the brand has been exporting its equipment worldwide, proving itself as a reliable and professional one. 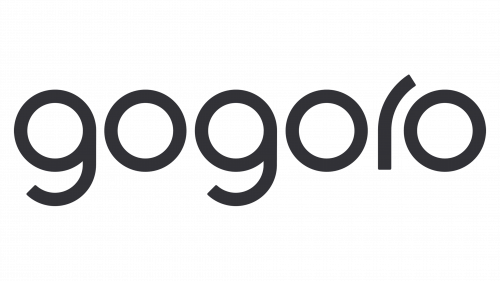