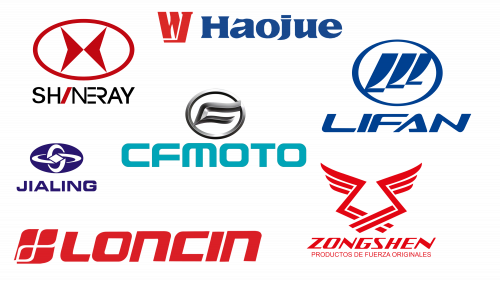 Today it’s almost impossible to count the number of Chinese motorcycle manufacturers. as they not only run their brands but also produce parts and engines for other companies. Every second motorcycle sold in the world is Chinese.

The Chinese motorcycles can be said that they are perfect for beginners, to get the first experience of driving. Calm and moderately dynamic bikes will allow you to enjoy a measured ride.

The basis of production are bikes with small-capacity engines. The 400cc Chinese motorcycle is the standard production unit. However, these are not the most popular models. The main demand is for units with 200-250 cc motors. The most famous brands of Chinese motorcycles are Lifan, Loncin, Zongshen, Jialing, and Qingqi. Each of these companies has its history. However, what is common is that their products are aimed at meeting the needs of the buyer with a small budget.

As more and more Chinese brands are becoming recognized worldwide, we will name the most famous one in this article, but as already mentioned above, there are much much more of them.

The full name of the company is Zhejiang CFMOTO Power Co. The company was founded in 1989 in China and so far has developed and produced a little less than 100 models of various motor vehicles. CFMOTO has an extensive dealer network on all five continents, the number of partners worldwide is growing rapidly.

CF Moto is quickly gaining a reputation as China’s most promising motorcycle factory. CF Moto focuses on innovation rather than producing budget two-wheelers, also has a decent reputation for producing ATVs and UTVs that sell well in Europe, the United States, and Australia.

Jianshe was founded in August 1889 as a firearms factory in Hanyang, which was the cradle of the modern artillery industry in China. In 1939, the factory was relocated to Chongqing and became a leading defense factory during the war.

In 1980, the development and production of motorcycles began, and two years later the factory began a partnership with Japan’s Yamaha Motor Co., Ltd.

The models of this brand are the best in their category. Firstly, they are multifunctional and suitable for both experienced motorcyclists and beginners who have decided to switch to two-wheeled transport. Secondly, Jianshe bikes are distinguished by well-thought-out ergonomics.

Lifan is probably the most recognizable motorcycle brand from China because of its long-time dominance at the top of the export industry and its concentration on cars. LIFAN Industry Group was founded in 1992. It specializes in technological development and production, sales and export of cars, motorcycles, and engines. The company also invests in the financial and sports sectors of the economy.

At the beginning of its history, the company was focused on bike repairmen company began to produce motorcycles independently. In 1997, the company had already become the fifth largest motorcycle manufacturer in China, and at the same time, it was renamed Lifan Industry Group. In 2001, the motorcycles of the brand began to be sold in Japan. In 2003, the brand already produced trucks and buses. And two years later the production of passenger cars was launched. 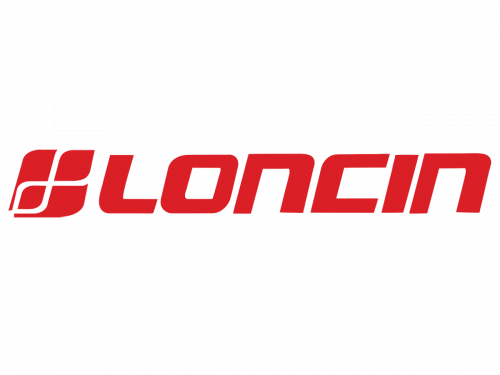 Loncin is one of the largest manufacturers of motor vehicles in China. Since 2013, it has been producing engines for BMW. The history of Loncin dates back to 1993. In 1996, Loncin became the first settlement-volunteer company with private capital. Since 2001, Loncin has been one of the five largest motorcycle equipment manufacturers in China. From 2002 to 2005, it was among the “500 largest Chinese enterprises”.

In the 2008 and 2009 seasons, Loncin raced at the MotoGP 125 level, making them the only Chinese manufacturer capable of competing in MotoGP. Loncin is based in Chongqing. 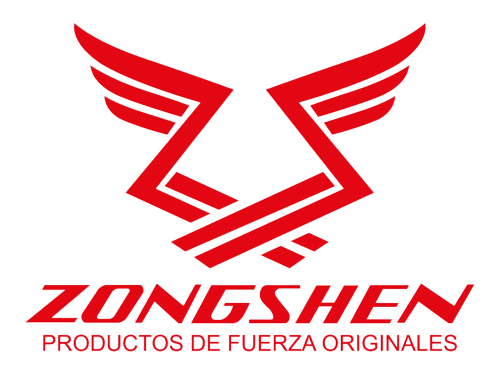 Everyone in the industry knows the fascinating story of Soichiro Honda and his meteoric rise to success. The story of Zongshen founder Zuo Zongshen is almost an exact parallel as he expanded his workshop (founded in 1992) to become one of the largest motorcycle manufacturers in China. Zuo Zongshen is now the 51st richest man in China and a good example of the “new Chinese” thriving through the success of the motorcycle industry. Zongshen machines are regular winners of Chinese superbike competitions and have won the TTXGP (the Isle of Man Electric Motorcycle Competition). Zongshen is based in Chongqing. 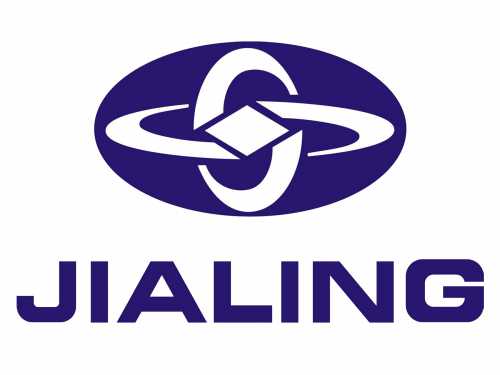 Jialing is a state-owned company specializing in the production of motorcycles, motorcycle engines, optical lenses, plastics, generators, and other machinery. Jialing was established in 1875 in Chongqing as a manufacturer of weapons and military equipment but changed course in 1979 to become China’s first motorcycle manufacturer. The value of the Jialing brand is currently 8.135 billion yuan. Jialing is located in Chongqing. 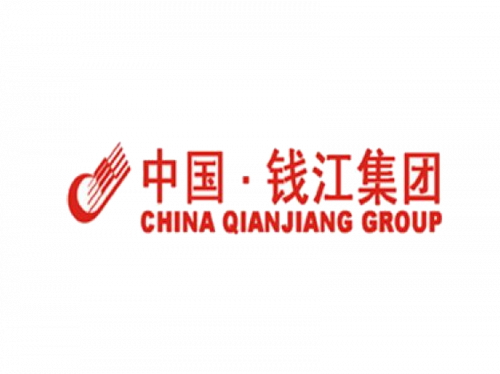 The most interesting part of Qjiang’s history (export name Keeway) is the purchase of Benelli in 2005. Keeway is also one of the few Chinese manufacturers that are actively attacking the European market. Under the corporate umbrella are Qianjiang-Keeway Europe (Hungary), Keeway Poland, Keeway Spain, Keeway Finland, Keeway France, Keeway America (USA), Keeway Venezuela, Keeway Argentina. Qianjiang is located in Jiangmen. 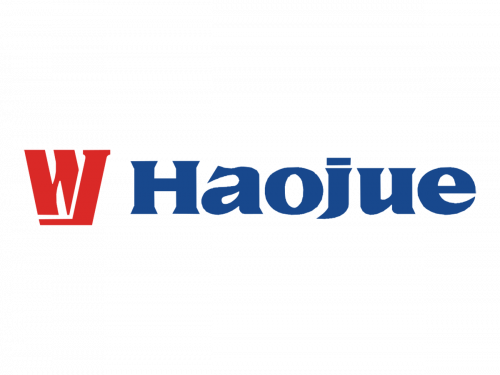 Haojue is not a well-known brand in European countries, but it is an important partner of Suzuki. If you look at the Haojue lineup, you can immediately notice the Suzuki influence. The company’s website says that the brand has led the Chinese motorcycle industry for 16 years and supplies machines to some 80 countries around the world.

Haojue is the largest motorcycle manufacturer in China, producing more than 2 million units per year, most of which are destined for the domestic market. Haojue has an agreement with Suzuki, which is the largest manufacturing cooperative in China. Haojue ranks 11th in production for 11 years and has a brand value of about $4.43 billion. 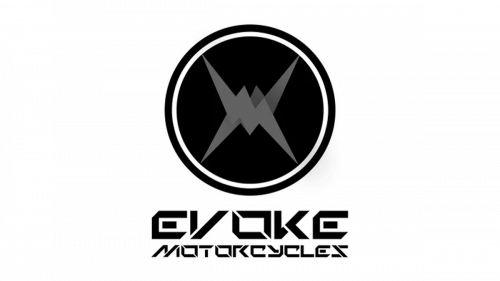 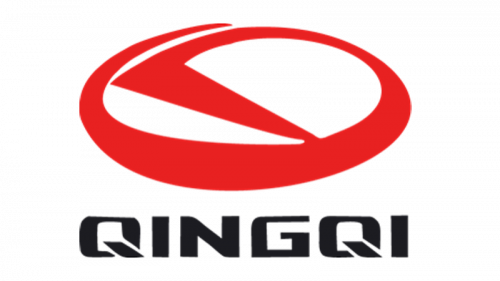 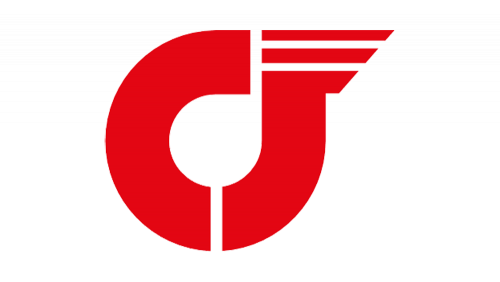 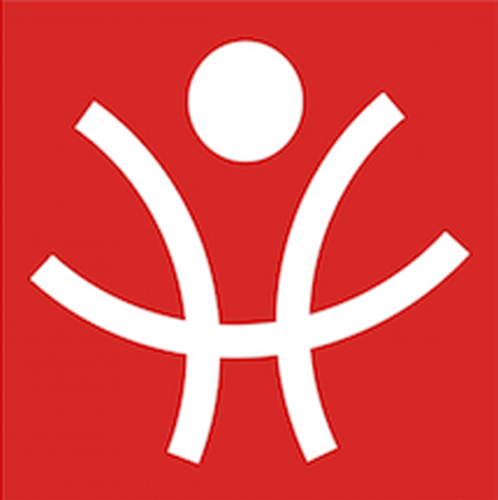 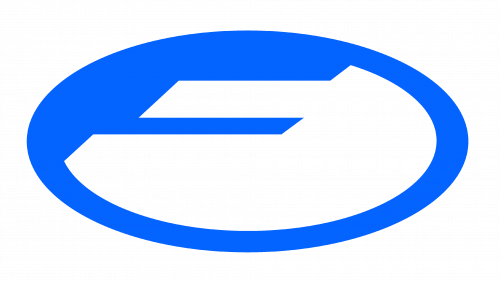 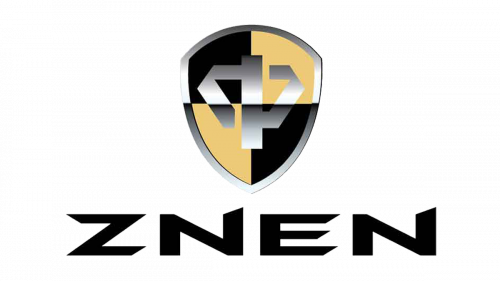