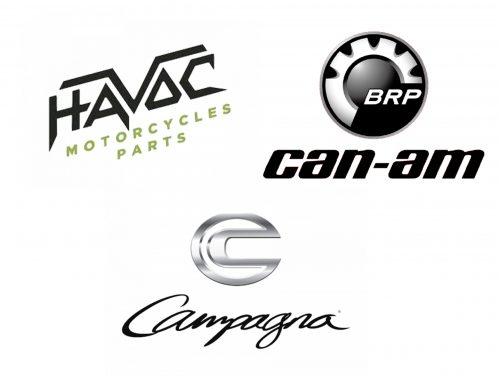 Though Canada is a huge and very strong industrial country, its motorcycle manufacturing segment is not as large as it could be. The first bike producing brand was established in Canada in 1971, it was Can-Am. The other three brands were founded later, in the 1990s — 2000s are mainly distributed on the local market.

Despite the low number of big motorcycle brands, Canada is known for its small workshops, producing customized bikes, and there are some true gems among them. 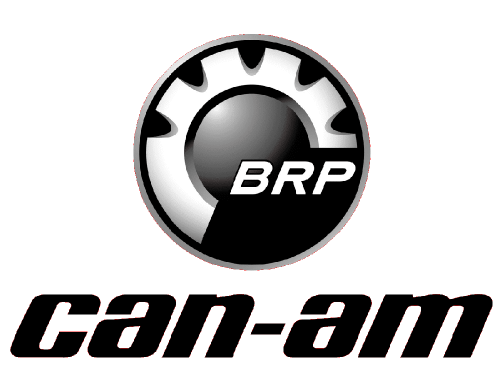 BRP, or Bombardier Recreational Products, is the name of a Canadian company that was established by Joseph-Armand Bombardier in 1942, in the province of Quebec.

Bombardier introduced its first bikes in 1974, winning the first places in the US national championships. In the same year the brand starts manufacturing enduro versions of the motorcycles, and in 1975 a modification with a 247 CC, 34 hp engine appeared. In 1978, a 366 cc, 42 hp engine was added to the range. In 1977,  BPR created a military motorcycle, which was adopted in Canada, Britain, and Belgium.

Production of motorcycles for the Canadian Can-Am concern was always a side business. Eventually, it was abandoned because of the increasing demand for the Bombardier snowmobiles and jet skis. In 1983, the Canadians transferred the production of motorcycles to the plant of Armstrong, a British manufacturer. Armstrong began to modernize the motorcycle equipment, introduced models for circuit-highway races, but the Can-Am brand was meant to disappear from the market.

In 2008, Can-Am experienced its second birth — BRP introduced an unusual three-wheeled roadster, and named it Spyder. This interesting sports vehicle combines automotive stability and increased comfort with a vibrant motorcycle feel. The roadster was powered by a 106-hp Rotax 990 V-twin liquid-cooled injection engine. The machine used a 5-speed gearbox with a rear-wheel drive and the wide rear-wheel drive was a timing belt. The braking system is car-type, actuated by a pedal. The ECU electronic steering system is also unusual. The Spyder’s safety system includes ABS and a traction control system, VSS (directional stability control), and SCS (rollover control system). 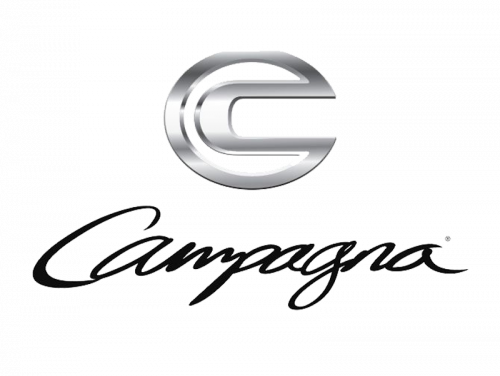 Campagna Motors is the name of the Canadian automaking brand from Montreal, engaged in the production of three-wheelers. The first concept model of the company was presented in 1988, but the production began only 7 years later, in 1995. This time was used to bring the model to perfection, and to find sponsors. Today Campagna Motors is one of the most famous companies producing such vehicles and has dealerships in many countries of the world. 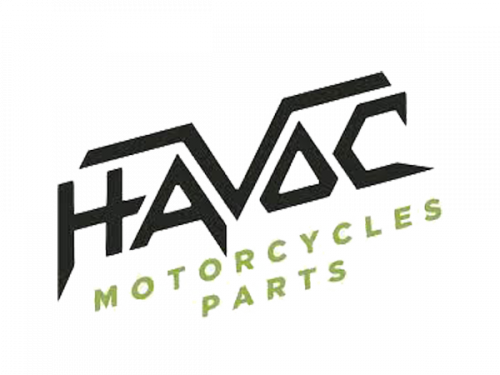 Havoc is one of the classic motorcycle brands, established in Canada in 2014. The company is specialized in the design and production of heavy bikes. Havoc Motorcycles is a new relatively new manufacturer based in Prince Edward Island. In 2016 Havoc introduced three big cruisers: Iron Flight, Wildcat, and Slayer. Each is handcrafted. The main stylistics of the brand is buggers and choppers, though there is also a scooter and street bike in the brand’s portfolio.