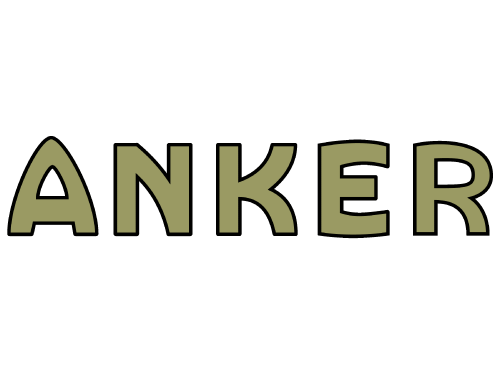 Anker is the name of a historical German motorcycle brand, which was established in 1876 and started with the production of sewing machines, and later bicycles. The original name of the company was Bielefeld, which changed to Anker and switched to motorcycles in 1906.

The history of the former motorcycle manufacturer started in 1876, with the production of sewing machines and bicycles, which were successfully distributed all over Europe. The business went well, though the company saw a new opportunity and changed its profile to motorcycles in 1906. In the same year, it gets a new name Anker-Werke, which can be translated from German as “Anchor Work”.

From 1906 and until 1930 Anker-Werke manufactured only one model of motorcycle, which was not perfect from the technical point of view. The company came back to producing sewing machines.

The production of motorcycles was renewed in 1949, and the first bike created by Anker-Werke after World War II was Anker 660, followed by Anker 662 and Anker 665. The last had a pretty powerful for its times 175 CC motor. 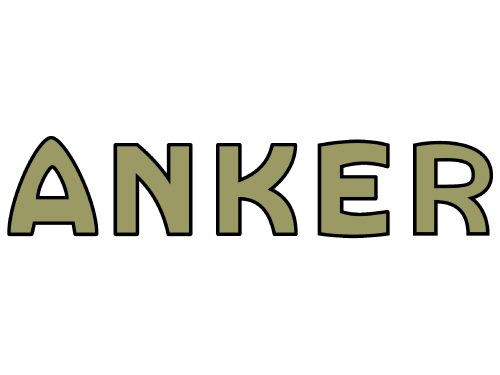 The logo of Anker-Werker has always been based on the graphical representation of the company’s name, an anchor. The very first version was very simple and delicate — a monochrome circular badge with a thin black outline and black anchor, repeating the contours of the badge. The lettering was usually set under the badge, executed in a bold sans-serif typeface.

There was also a logotype, which the company used for different needs. A custom drawn inscription was set in a dark gold and black color palette had its sans-serif letters’ contours clean and some of the bars — arched.

The Anker-Werker emblem featured a pretty simple yet bright and strong composition, which boasted a vertically oriented oval shape with red letters around its perimeter and a yellow anchor with its lines elongated and going to the sides out of the badge. 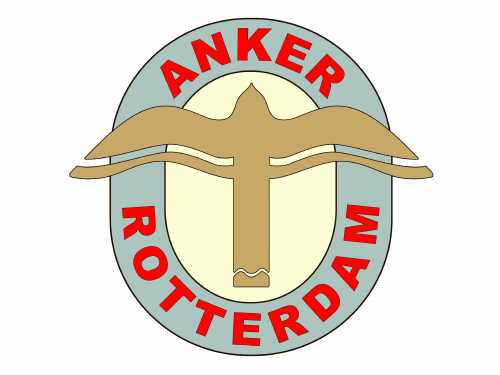 The uppercase Anker-Werke logotype was executed in a handwritten typeface with thick clean lines and straight cuts of the letters. The closes font to the one from the Anker visual identity is probably Babetta Neón Case with its art-deco style and arched lines.

As for the color palette, the original logo was set in monochrome, looking timeless and elegant, while the logotype was chicer due to the use of the dark gold shade. The brightest of all versions was the Anker emblem, which featured a combination of yellow, red, and beige and looked delightful, evoking a sense of energy and growth.

Anker 665 was the most popular motorcycle of the Herman manufacturer. It had a 175cc engine, while the most powerful bike on the market in that years had a 200cc motor. There was also a “lighter version”, Anker 660, which had a 98 cc engine and also gained popularity pretty fast.