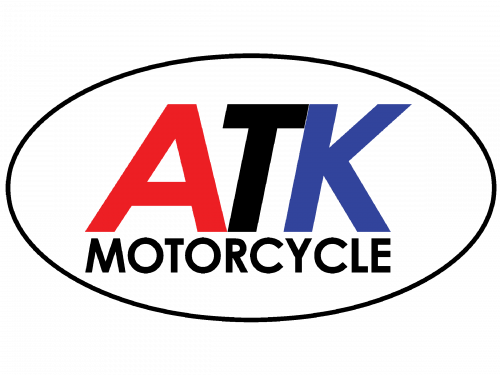 ATK is one of the most well-known American motorcycle brands, which was established in 1985 by Horst Leitner. The production of bikes was held by the company until 2015 when they switched to maintenance and operating business.

The founder of the ATK brand, Horst Leitner, is a famous racer, so establishing the new company he knew what he was doing. The first ATK motorcycle was released in the same, 1985, year.

Throughout the years, ATK patented several innovations, such as anti-tension chain torque (1984), and air-cooled 2-strokes (1988). The company is also known to be the first manufacturer of the electric start button on motorcycles (1989). In 1992 the brand was the first to introduce a fuel-injection motorcycle.

In 1993 the company moved to Utah and started the production of motorcycles for police. Five years later, the first Production Dirt Track was released by ATK, followed by the world’s pioneering Production Super Motard in 1999.

Since 2010 the company changes its profile and starts manufacturing easy-to-ride and affordable street motorcycles. 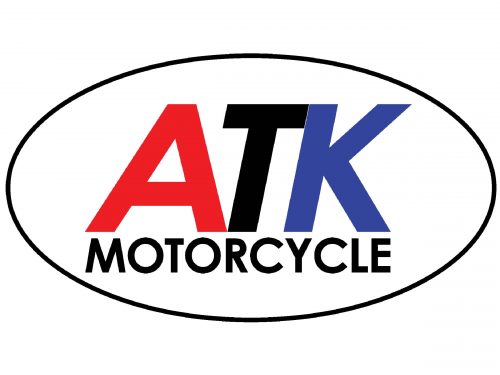 The visual identity of the famous American motorcycle brand has always been strong and strict. Its tricolor badge looks bright and fresh on any background, making the bikes of the company recognizable.

The ATK badge is composed of just three letters, written in a simple slightly slanted sans-serif typeface, and sometimes accompanied by a “Motorcycle” tagline. The letters are placed close to each other, the horizontal bar of the “T” almost merged into the “K”. 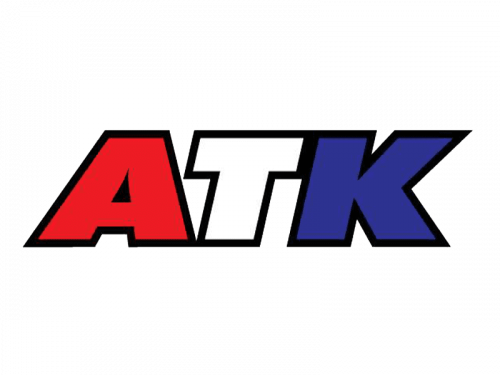 The emblem of the brand features a red, black and blue uppercase inscription placed above the capitalized black “Motorcycle” lettering and enclosed into a horizontally oriented oval frame, drawn with a thin black line. 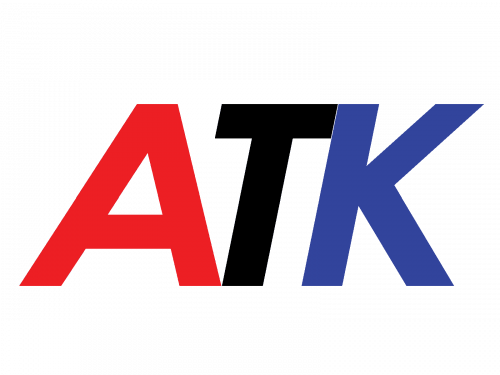 The ATK logotype is set in the uppercase and written in a classic sans-serif typeface with clean lines and square cuts of the letters. The closes font to the one from the company’s logo is Subscription Oblique JNL, with some lines modified.

The red, black, and blue color palette of the ATK lettering, placed on a white background, evokes a sense of motion, power, and confidence, reflecting the main principles and values of the company and making its badge memorable and delightful.

The brand became popular for its dirt bikes, and there are several legends, released by ATK throughout the years. First of all, the ATK 560, produced in 1985 and is the first bike of the company. Another iconic model is the ATK 605 Dirt Bike from 1993, which was a star of many rallies.