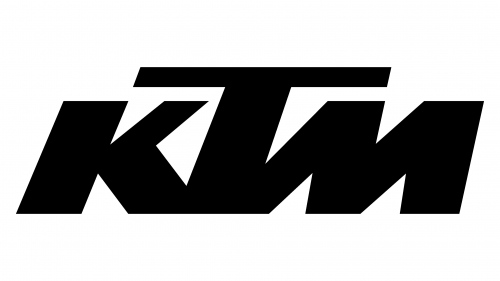 KTM is a famous multinational motorcycle manufacturer, which was established in 1934 in Austria, and separated into four divisions, including the motorcycle one, in 1992. The company, formed in 1992 from the KTM Motor-Fahrzeugbau KG founded by Hans Trankenpolz, is headquartered in Matingofen, Austria.

The company was established in 1934 in Mattighofen by Hans Trunkenpolz, who was a pretty famous engineer. The first step company made as a small metalworking workshop, named Kraftfahrzeuge Trunkenpolz Mattighofen.

Where is KTM made?
KTM is a European brand, which produces its bikes on its main Austrian factory, located in Mattighofen.

The debut bike of the brand was produced by KTM only in 1953. Twenty employees of the company were able to make only three motorcycles a day.

In 1955, businessman Ernst Kronreif became a shareholder of the company, acquiring its significant share. This was the reason for the renaming to Kronreif & Trunkenpolz Mattighofen. During the first years, KTM motorcycles used components that were almost all produced by KTM itself.

This gave a strong impetus to the development of production. By the end of the fifties KTM bikes, of which there were half a dozen in the lineup, were known throughout Germany as inexpensive, but very high-quality machines. Since 1959 the company began producing scooters.

The period from the1960s to the 1970s was a bright page in the history of KTM. In 1964 a factory racing team was created, which in 1966 won three sets of gold medals in international competitions Six Days on the legendary bike KTM Comet. On a wave of popularity in two years, the company conquers the American market with the Penton Six Days model.

What does KTM stand for?
KTM is an abbreviation for Kraftfahrzeuge Trunkenpolz Mattighofen, the last names of the company’s founders and the city where it was established in.

In 1970, KTM engineers develop their engine, which was the basis of a powerful sports bike, which became a three-time winner in the World Motocross Championship. By 1974, the KTM range already included 42 models.

In 1986, KTM became the first motorcycle manufacturer to equip road bikes with front and rear disc brakes. In 1998, they offered a hingeless rear suspension, drastically reducing the unsprung mass of a motorcycle.

In 1992, KTM became insolvent and was split into three companies, of which only KTM Sportmotorcycles GmbH (since 1994 – KTM Sportmotocycles AG) continued production of motorcycles. Throughout the 90s, the company was slowly climbing out of the crisis, gradually regaining lost ground. In 2000, the company presented a prototype of the first motorcycle with a liter engine, and in 2004 came out such models as 990 RC8 Venom and 990 Super Dukes. The popularity of the latter finally brought the company back to the world top.

Today, the rare motorcycle enthusiast does not know about the products of KTM. The current flagship of the company, the 1290 Super Adventure, equipped with a 1300 cc engine, is of particular interest. 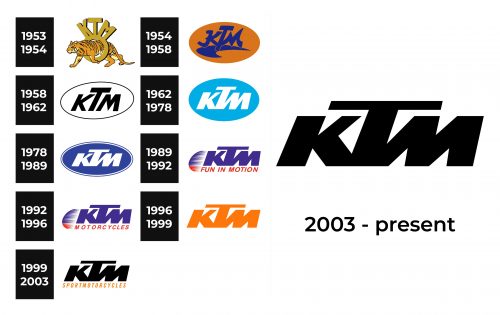 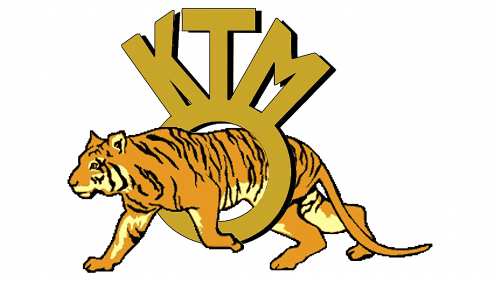 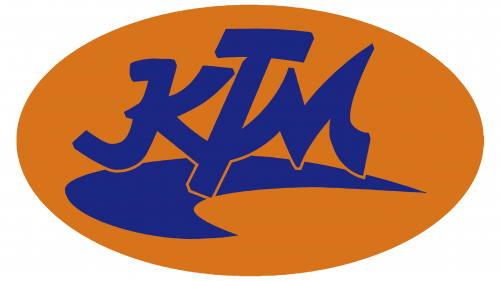 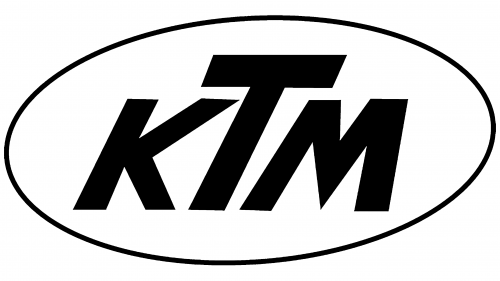 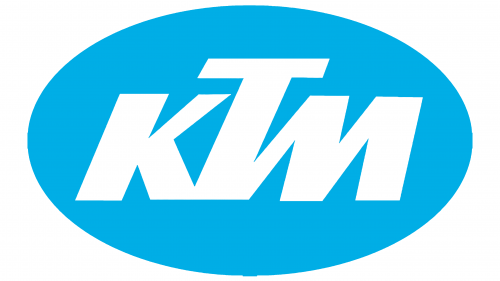 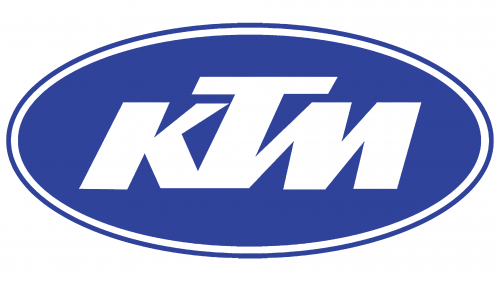 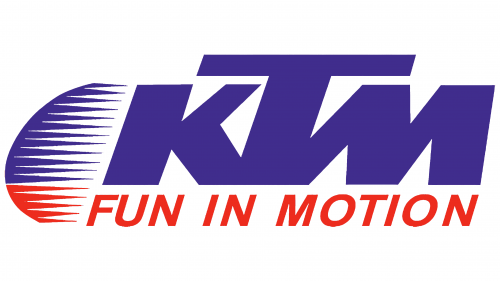 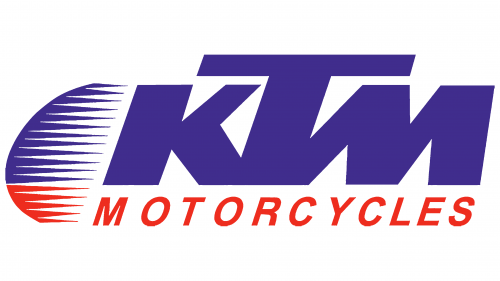 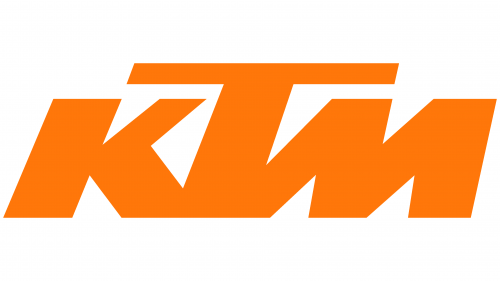 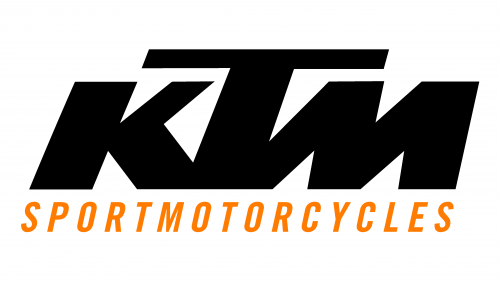 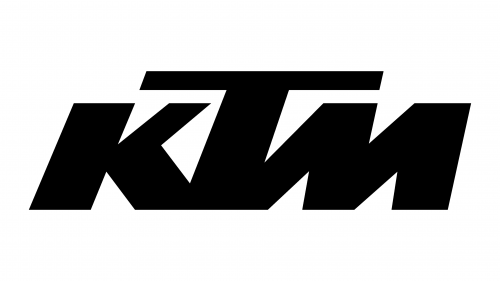 The KTM visual identity is simple yet sharp and powerful, just like the bikes of the famous European brand. Its main characteristics are solidness, edginess, and brightness.

The KTM logo is composed of a black inscription, and that is it. No frames, no additional lettering or ornaments. 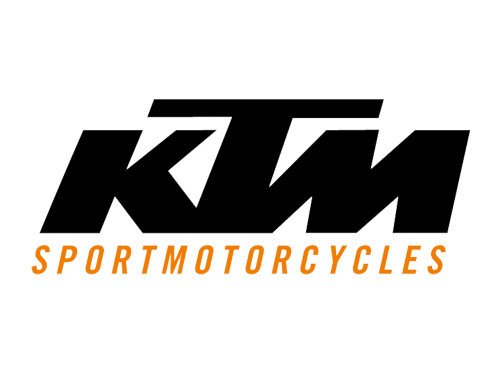 The KTM logotype is executed in an extra-bold sans-serif typeface with its massive italicized letters glued to each other, and the letter “T” in the middle is taller than two others.

As for the color palette, the combination of orange and black looks modern and sharp, reflecting the audience of the brand and its main purpose. Orange stands for power and progress, while black is a color of stability and confidence, and together they make a great duo, turning the simple badge into a recognizable emblem.

Who owns KTM?
Today the Austrian motorcycle brand is owned by the Indian Bajaj and German Pieter Mobility AG. 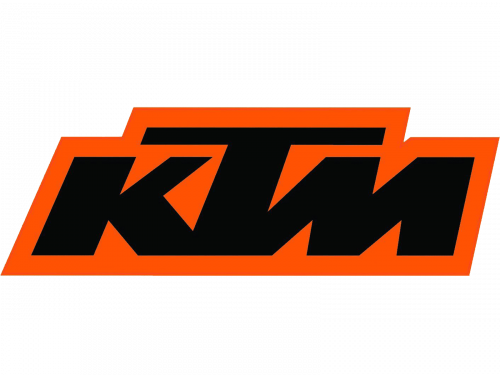 In 2015 KTM introduced its new iconic motorcycle, the 1290 Super Adventure. Its 1300 CC engine from the Super Duke R has been redesigned to increase torque, improving off-road riding. The bike features excellent ergonomics and the most advanced set of electronics, including traction control, ABS, stability control, and Semi-active Suspension.