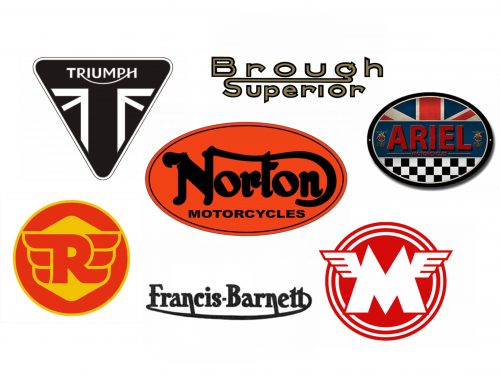 Great Britain is an industrial country, which in addition to luxury cars produces top-rated motorcycles. British motorcycles are considered to be of sufficient quality in the market of the world moto industry. The motorcycles from the UK are sometimes created in a vintage form, which allows them to be quite popular among the richest aesthetes of the planet.

The British motorcycle industry began to settle and develop more than a century ago. The world wars showed throughout Europe a huge list of advantages of such transport, including its reliability and practicality.

Since 1930, the British motorcycle industry had experienced a huge raise. Triumph and Norton, BSA and AJS, Triumph, Matchless, Vincent, and Velocette bike brands were earning and strengthening their reputation not only in the country but internationally. World War II slowed this process down, but in the 1950s the industry began reviving again.

During the 1950s and mid-1960s, Italian racers took over from British racers on the track, but not in the motorcycle production. This period gave birth to the most iconic bike modes, such as Triumph Bonneville and Ariel Square Four.

Some of the historical motorcycle brands got discontinued in the 1970s, but most are still alive and prospering today. 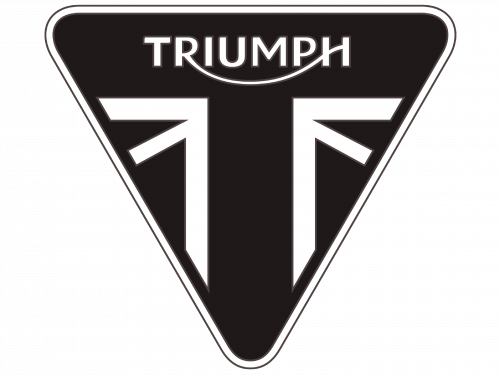 The number one British motorcycle manufacturer is undoubtedly Triumph. Founded in 1885 as a Triumph Engineering, the brand produced its first bicycle already in 1889, and the first Triumph motorcycle saw the light in 1902, being one of the pioneering models on the world market. Triumph #1 was more of a bicycle with a reinforced frame and a 2.5 hp engine. The rear wheel was belt-driven, but there was also a chain drive from the pedals.

Today Triumph Motorcycles Ltd. is a part of Bloor Holdings. The brand has seven regional marketing and distribution divisions all over Europe, Japan, and the USA, and is headquartered in Leicestershire, UK. The company and its offices around the world employ about one thousand people, including 600 in the UK. Sales of Triumph motorcycles range from 40 to 45 thousand units per year. 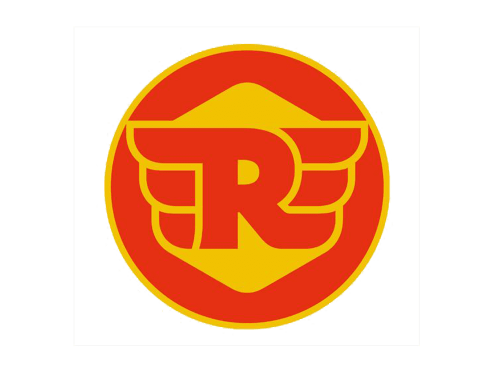 Royal Enfield is another famous British motorcycle brand, which was established in 1901, and already in 1902 has released its first motorcycle. The beginning of the 20th century was marked by the production of a two-wheeled motorcycle with a single-cylinder four-stroke engine, located in front of the steering column, which was replaced by the Royal Enfield bike with the engine installed in the lower corner of the frame. In 1904, the company decided to change its specialization to the production of cars, but this decision did not justify itself, and by 1910 the production of motorcycles was resumed.

The British Royal Enfield company ceased all its operations in 1971, after moving most of the business to India, where the motorcycles under this brand are still being produced today. 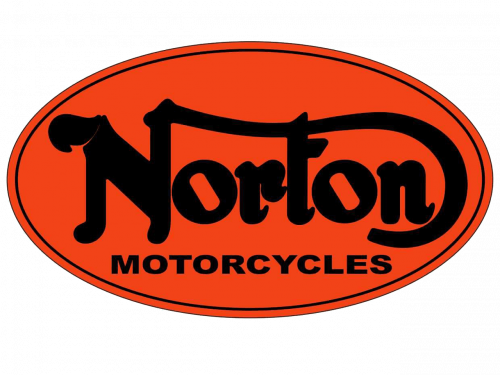 Norton is a British motorcycle manufacturing brand, which was established by James Landsdowne Norton in 1898 and started the production of the bikes in 1902. The first motorcycles of the company were built with Belgian, and later, French engines. The first model with the Norton engine was introduced in 1908 and was called  Norton Big Four.

The most famous Norton motorcycle is Commando, which is being produced by the brand since 1967, with some modifications and refreshed versions. 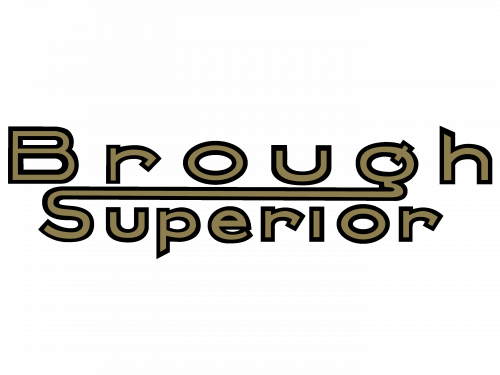 Brough Superior was founded by William Brough and his son in Nottingham, at the very beginning of the 20th century.

The company’s first bike was created in 1902 when the first motorcycle models were showing up on the world’s market. The Brough debutant had a low-powered single-cylinder motor. By 1908, the company had developed a whole range of two-wheelers that used V-engines with output from 2.5 to 5 horses.

In recent years, the brand, which has been dormant for more than half a century, has been particularly active in trying to get back into the big race. 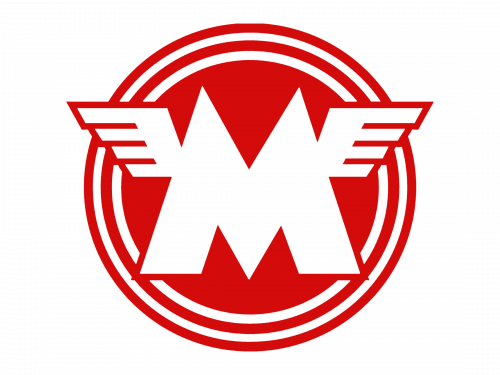 Matchless is one of the oldest motorcycle brands not only in Great Britain but in the world. The company was founded by Henry Herbert Collier in 1878, and like most of its contemporaries, started with the production of bicycles. In 1898 Matchless began experimenting with installing internal combustion engines on its bicycles.

The first production Matchless motorcycle was produced in 1901. It had a single-cylinder motor suspended from the front tube of the frame and a belt drive to the rear wheel.

In 1905, a motorcycle with a two-cylinder V-shaped engine was introduced. This motorcycle was one of the first in the world to have not only front wishbone suspension but also pendulum rear suspension.

The most famous motorcycle of the brand, which ceased all operations in 1966, is Silver Hawk the world’s first V4 motorcycle with a dry crankcase. 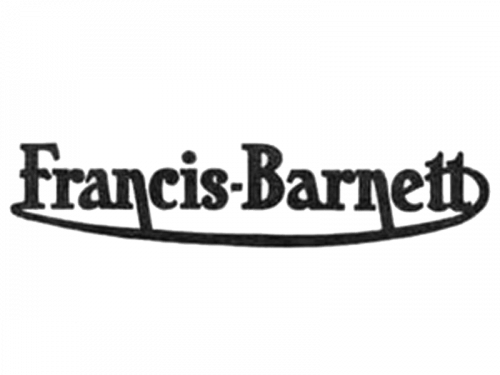 Francis-Barnett is one of the oldest motorcycle brands in Great Britain, which ceased to exist in 1966. The company was established by Gordon Francis and Arthur Barnett and produced its motorcycles from 1919 to 1966. The brand originally manufactured 125cc two-stroke motorcycles with Villiers and AMC engines. 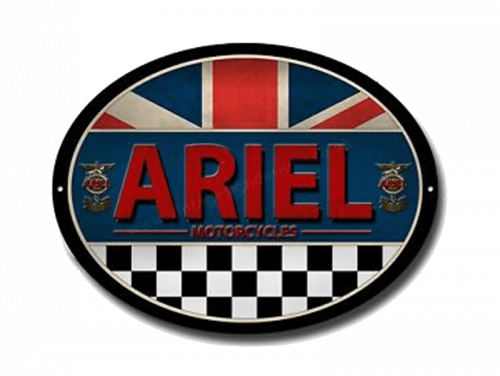 Ariel is another well-known British brand, which was established in 1870, by James Starley and William Hillman. During the first years, the company was focused on the production of all-metal bicycles, which were sold under the name Ariel. Later Ariel expanded its scope of activity, starting to produce components for some other British bicycles. But the true success came only when the firm began to produce more technically complex means of transportation — motorcycles.

Before ceasing its operations in the 1970th, the motorcycle brand released several iconic models, such as Ariel Leader and FH Huntmaster. 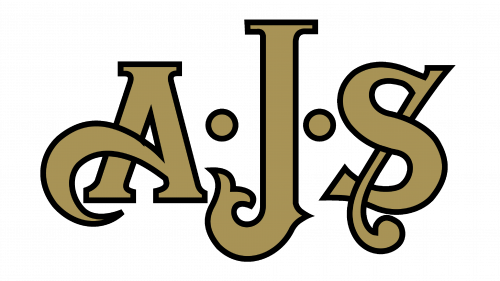 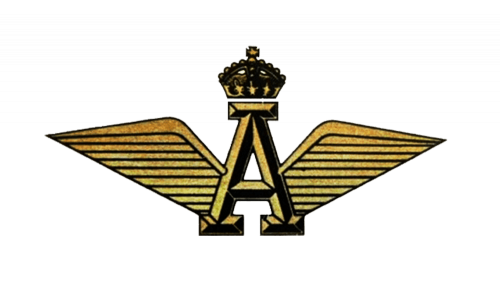 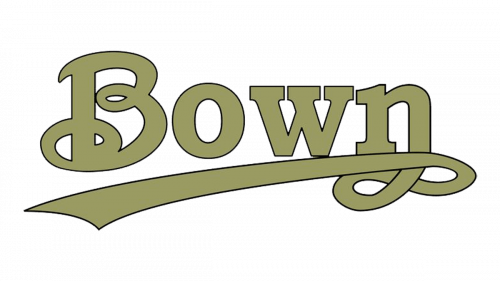 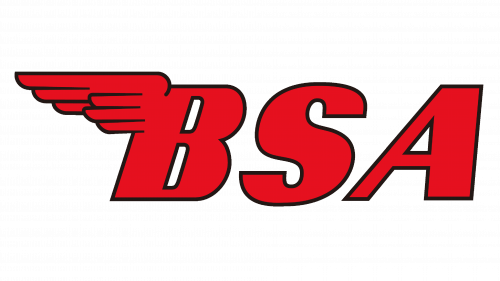 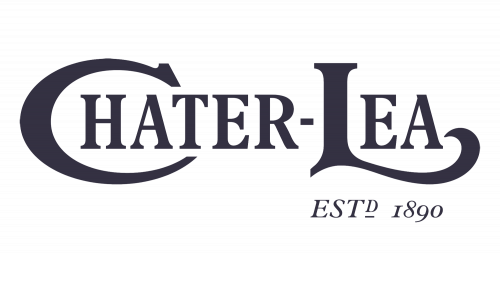 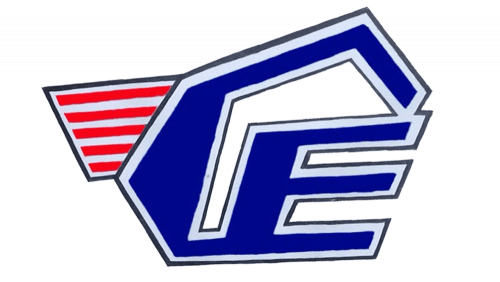 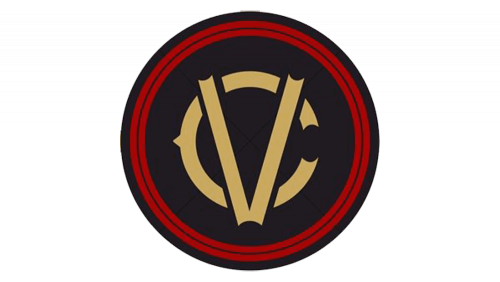 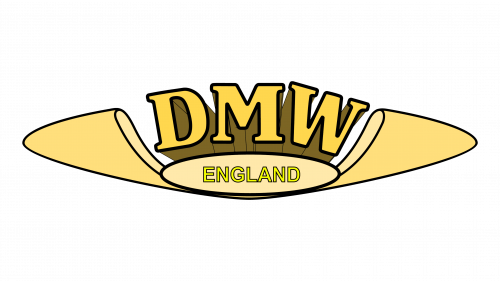 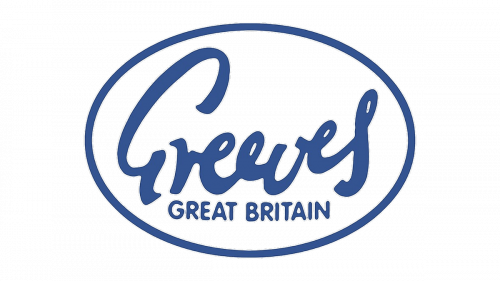 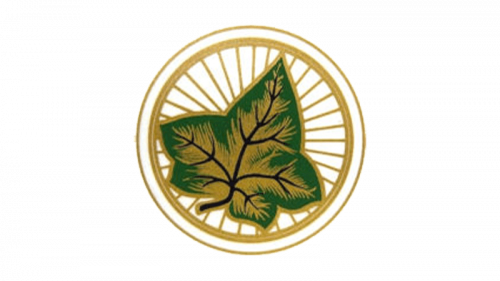 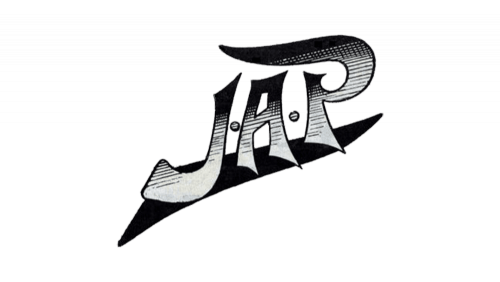 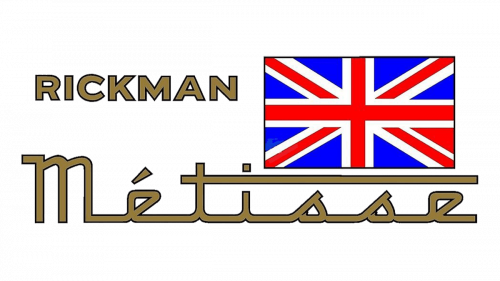 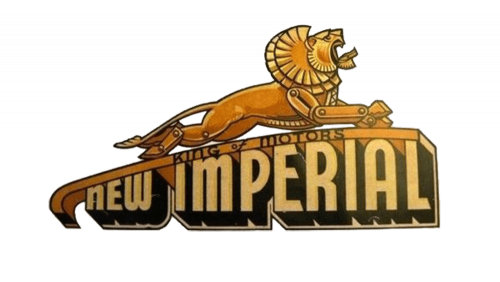 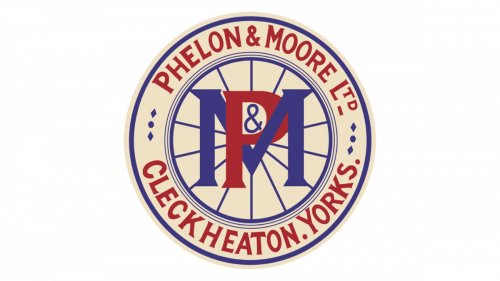 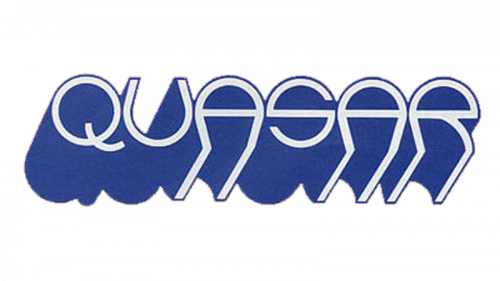 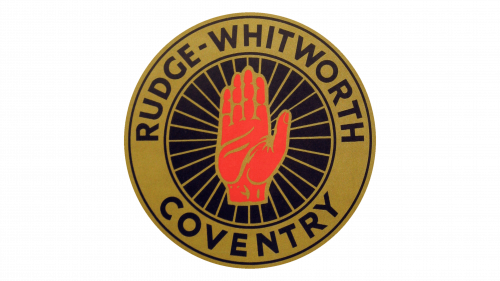 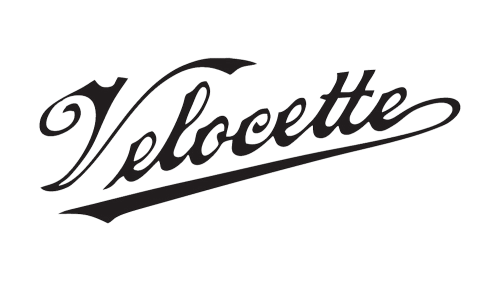 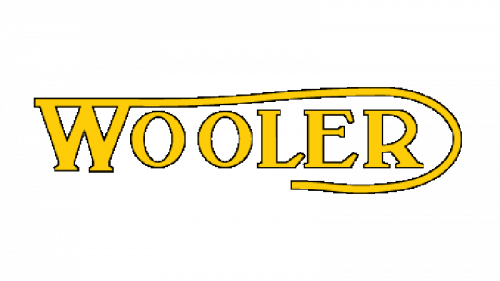 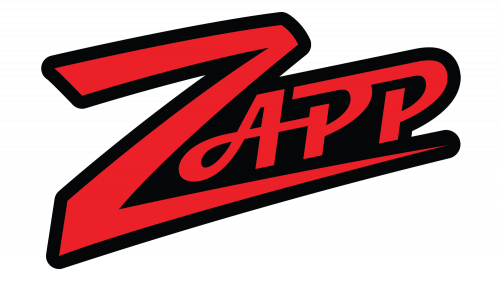