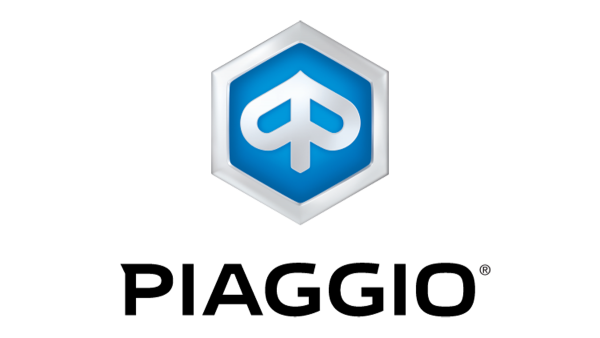 The Italian company Rinaldo Piaggio SPA started its production activity with the creation of small light-engine aircraft. Several models were produced serially, but for this was completely useless in terms of economic success of the company, so the company’s management decided to switch to automotive production. 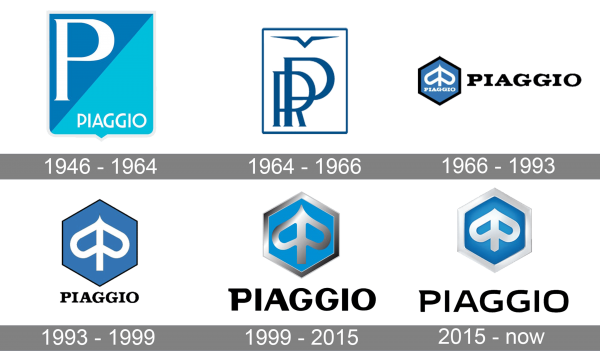 The company was founded in 1884, and it was then engaged in the creation of railway equipment, as well as ocean ships. In 1906 the company built its own factory for the development of aircraft engines. In 1920, the company took up serial production of aircraft, developed its own model of a vertical takeoff (helicopter) aircraft. Even during the Second World War, the company developed and started production of Vespa scooters, designed for both men and women, taking into account the characteristics of clothing of both sexes. Thanks to this versatility and affordable price, over a million motor scooters were produced in just 10 years.

Being a manufacturer of aircraft, the company’s concern was not to create a recognizable logo, but switching to another commodity group required to design a memorable visual sign. When choosing the optimal solution, the company was guided by minimalism and practicality. In fact, these same principles are laid in the very ideology of the manufacturer. At the same time, special attention is paid to aerodynamics, because the company still has airspace production. 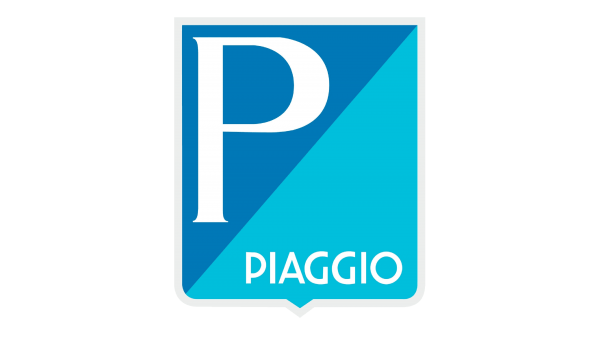 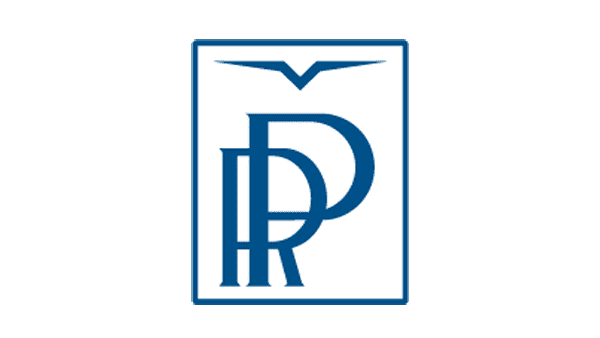 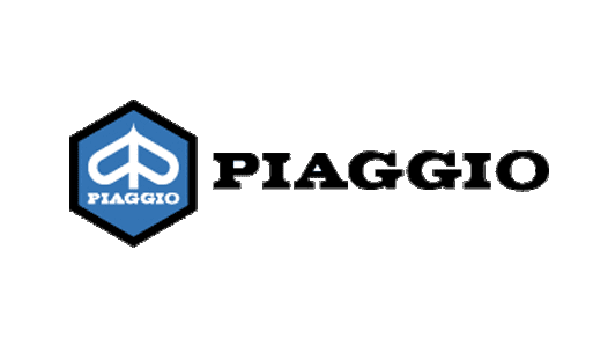 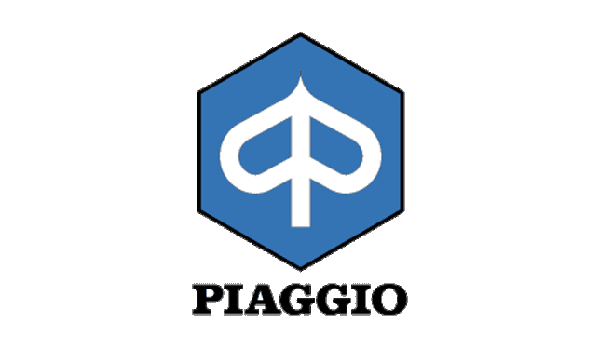 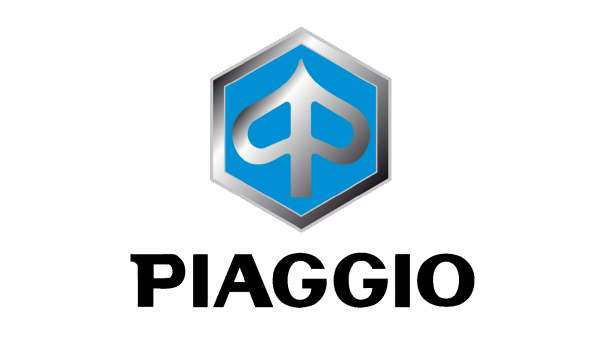 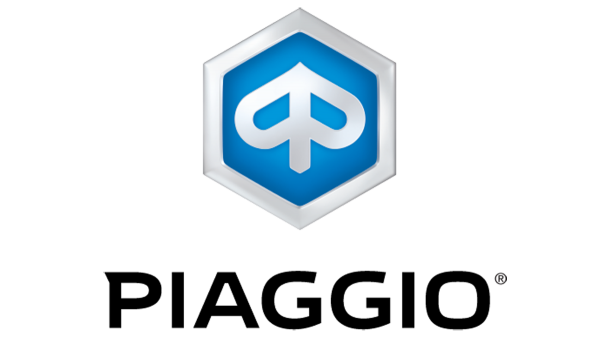 The center of the Piaggio emblem was the large letter R. With the help of such a simple emblem, the brand’s creators emphasized that the manufactured car was oriented to the widest audience, and its main task would be practicality. The availability of cars at a price also played an important role in the main idea of the brand.

Nevertheless, the brand took the shield as the basis of its emblem, and, therefore, referring to history and traditions, as well as to future victories. However, later the shield, although stylized, had to be dismissed, and the logo was changed. Today the form of the logo is more like an octahedron, in which there is a strongly stylized letter “P” with its reflection. 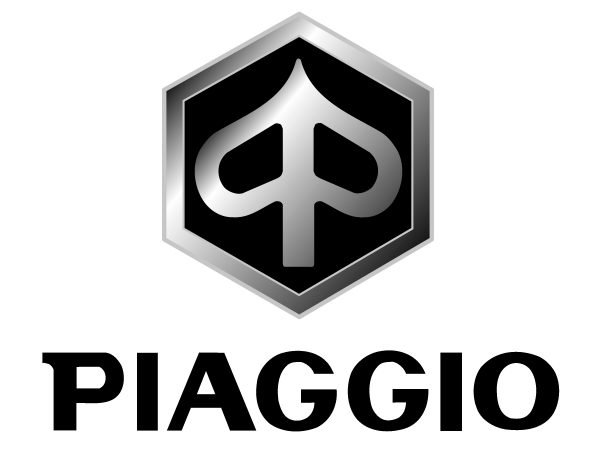 Symbolic of the Piaggio logo is especially relevant today. So, having abandoned the form of the shield, on which the image and name of the brand were actually painted, the company declares its democratic approach to solving any, even the most complex technical (and not only technical) issues. Styling the logo made it look more like an ancient bow, and purposefulness is emphasized by a narrowed point pointing upwards. The new symbol of Piaggio is the symbol of the winners.

During the existence of the brand, the font used in the logo has changed many times. Initially, the font was secondary, performed only an auxiliary function. This determined the attention of designers to this element of the brand. After changing the logo, the font acquired great thoroughness, harmony and originality

The brand color of the Piaggio brand is blue. They chose blue color as a solution for the logo, and in the event that only the brand name is used, it is also in blue. The image is white (in the heraldic sense – silvery, the color of success and direction in the future).