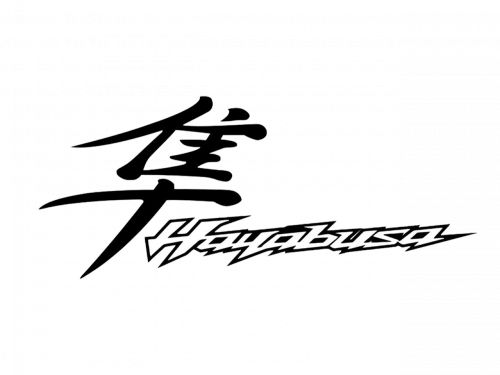 Hayabusa is the name of motorcycles produced by the famous Japanese automaker Suzuki. The first Hayabusa bike was released in 1999, taking leading positions in the market and being popular all over the globe for its technical characteristics.

The Suzuki Hayabusa is considered the fastest of all production models.

The history of Suzuki motorcycles marks a significant event in 1998 when the company produced one of the most powerful production road bikes – the GSX1300R Hayabusa. This powerful 175-horsepower sportbike is packed with a 1299-cubic-inch, four-cylinder, liquid-cooled powertrain. Suzuki GSX1300R Hayabusa was one of the first production motorcycles capable of reaching a speed of 300 kilometers per hour.

Today Hayabusa is still the fastest production motorcycle, capable of speeds up to 325 km/h. 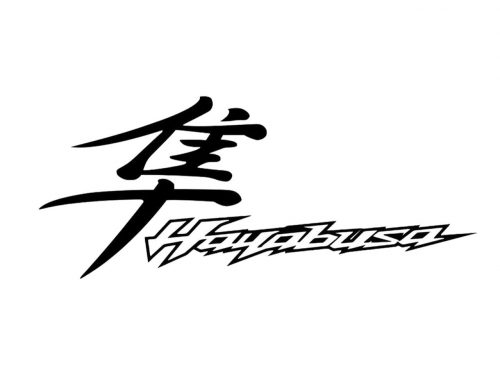 The visual identity of Suzuki Hayabusa is all about the Asian legacy of the company. The logo of the fastest production bike is composed of a bold black hieroglyph and a Japanese-inspired “Hayabusa” inscription.

The lettering can be executed in three color options — red, black, or white, depending on the placement. 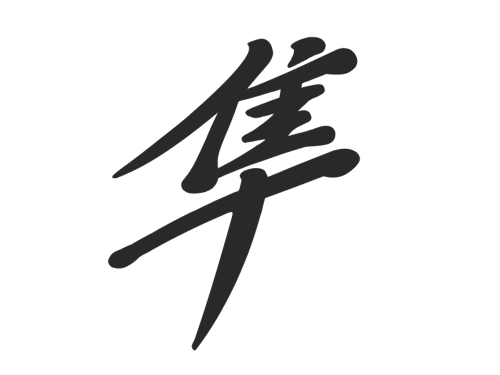 The symbol of the famous Japanese motorcycle is a hand-drawn hieroglyph, standing for strength and speed, two main characteristics of the world’s fastest production bike. 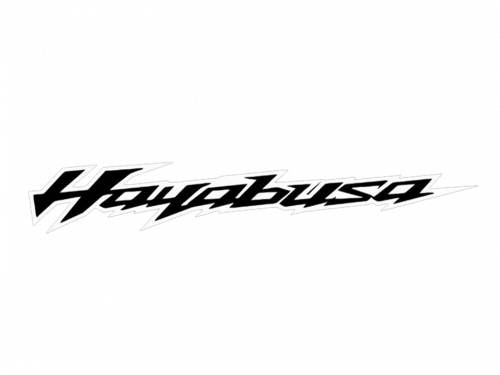 The Hayabusa logotype is executed in a custom handwritten typeface with bold letter lines and sharp edges, which scream power and speed. The distinct angles and a slightly diagonal placement of the wordmark elevate the Asian inspiration of the logo design, making the whole emblem instantly recognizable.

The color palette of the Hayabusa visual identity is based on a traditional yet strong combination of monochrome and red, a mix standing for power, dynamics, and determination. This palette allows the logo to be placed on various surfaces and do not lose its personality.