The history of Bentley logo began not with luxury transport vehicles, but with powerful sport cars. It began in 1919, when the known racer and specialist in the field of mechanics Walter Bentley decided to create his own sports car.

In its history, the make Bentley changed hands. First, the Rolls-Royce Group saved it from its bankruptcy. And then all Bentley cars were separated in three directions, each of which got its logo meaning: “Black Label” – its key indicator is sport character, “Red Label” – its principal exponent is luxury and “Green Label” is something in between. Then, in 1998, Volkswagen AG appeared to change the Rolls-Royce Group.

Bentley’s logo is similar to an ancient occult emblem showing the winged sun. The emblem symbolizing divinity, royalty, and power was known in the Near East (from Egypt to Mesopotamia, from Anatolia to Persia). Later it was used by many occult movements, including Masonry, Theosophy, Rosicrucians, and Unity Church.
Variations of the winged solar disc can be seen on some of Chrysler Corporation’s and Harley Davidson’s vehicles.

The beginning of the new millennium carried into history of the popular aristocratic company a pile of novelties affecting updates of the line in the first place.

The symbol of Bentley, the brand of the legendary aristocratic make of cars from a “deluxe” class represents a winged letter “B” – an initial letter of the surname of the company founder Walter Bentley. The wings symbolize speed and an independence. Originally, the letter “B” was located on the bonnet of cars upright (1919), then it was depicted in a crown from bay leaves on a black background and after the 1931- on a green field. The design of the symbol was created by the artist of the Autocar magazine, Gordon Crosby. 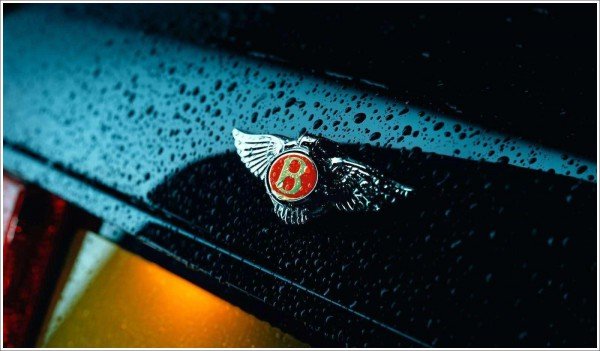 The color of the logo letter “B” itself matters: the red is given to sophisticated models, the green – to racing ones and the black – to the most powerful ones. The white color signifies clarity and charisma, the black color features perfection and elegance of the make. The red color, on the other end of the spectrum, shows exquisiteness and creativity of cars Bentley. 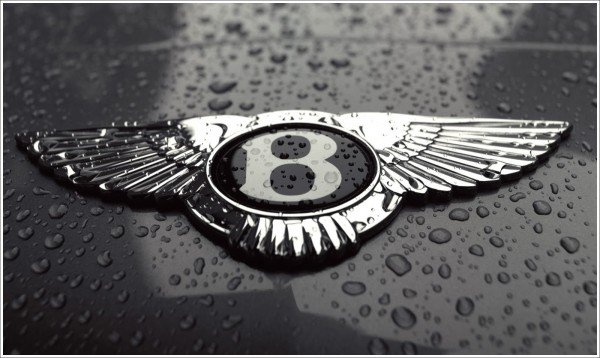 The Bentley emblem has a slightly changed version of the Sans Serif type of letters. The cars with Bentley emblem are considered the standard of an expensive style. It is not surprising, because their passenger compartments are being sheathed with the skin manually and the quality of all parts is kept at the highest level.

The Bentley make has ambitious targets for future. They touch upon a new crossover, the second off-road vehicle, and a sport car.

For example, the crossover Bentley Bentayga Coupe will be built on the platform MLB-Evo and will receive a six-liter W12 engine developing around 600 hp of its capacity.

Then, the second off-road vehicle Bentley will be fit with gasoline and diesel turbo engines V8, a hybrid power plant and, possibly, with a new 6-litre twin- turbine W12 unit of more than 600 horse powers in a “charged” version Speed.

The new sport car Bentley will most probably turn out to be a serial conceptual coupe version of Bentley EXP 10 Speed 6 concept. The work over the model will start after output to the market of the crossover in medium dimension, therefore the presentation of the coupe is hardly expected earlier than in 2020. 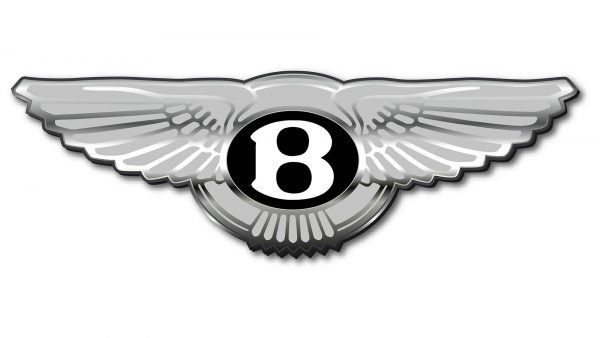 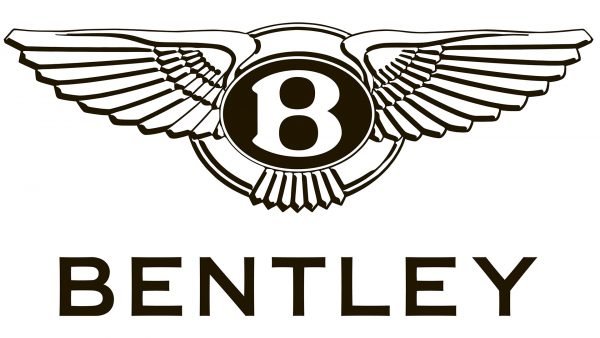