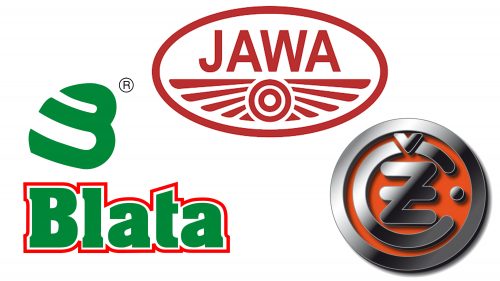 The Czech motorcycle industry has its very successful period in the middle of the 20th century. The bikes made there once rode and looked no worse than German ones, and the iconic Jawa brand was known all over Europe. Though World War II hurt the industry, and the postwar world demanded other motorcycles: simple and cheap.

The market got new names and a wide choice of brands, developing in different directions, and sadly, in all this diversity, Czech motorcycle brands haven’t managed to find their niche. Of course, Jawa products occupied a certain position in the market, but it was not the same heights and not the same popularity as before the war. 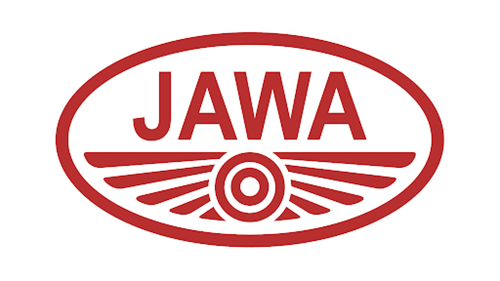 The name of the brand had nothing to do with the island of Java. It is an abbreviation of the name of the factory owner JAneček and the name of the company WAnderer, from which the entrepreneur bought equipment and a license to produce the first motorcycles under the Jawa brand.

The 100cc Jawa-Robot, developed by the young designer Josef Josef, became very popular in 1937. Just before the war, a lightweight motorcycle with a 125cc engine and tubular frame was developed in 1939 and became the basis for the development of postwar types, which made the brand famous worldwide.

In 2017 the legendary brand of motorcycles Jawa from former Czechoslovakia was reborn in India. Mahindra bought the right to the Jawa trademark and started production of the Classic Legends motorcycle line. 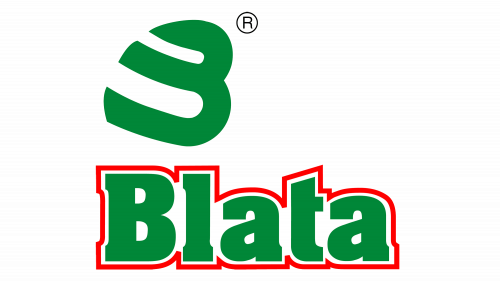 Compared to Jawa, Blata has not been too long on the motorcycle market and began producing motorcycles in the Czech Republic in 1990. For the first few years, the brand used Italian engines, and later Blata set up its own motor production. The company is highly specialized and produces so-called “pocket rockets” or pocket bikes, which weigh less than 30 kg and are equipped with 40 CC engines. Blata also makes these mini-scooters with 27 CC engines and 1.4 kW power.

The flagship Blata model is Origami, which gets its name due to its angular fairing, which looks like it is made of paper. The Origami comes with a 40 CC, liquid-cooled, two-stroke engine that generates as much as 11kW. This is the first Czech engine to be designed entirely using CAD-CAM technology. 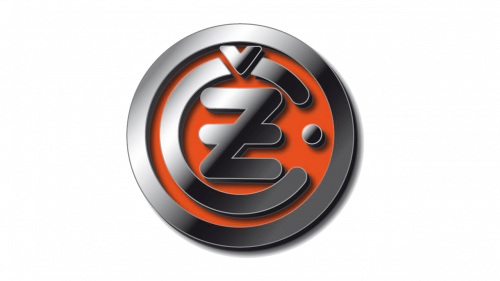 By the early 1930s, when the first Jawa motorcycles had already appeared in Czechoslovakia, the arms factory Ceska Zbrojovka (CZ) also decided to switch to the production of motor vehicles. Before they were specialized in arms.  After the war, CZ became part of Jawa.

In 1930, CZ produced a small batch of motorcycles with the engine mounted on the front wheel. However, operating experience has shown the small suitability of such a scheme, and since 1932 the factory has mastered the mass production of motorcycles with a two-stroke engine with a working volume of 76 CC, installed in the usual place – at the bottom of the frame. A year later, a 100 CC model was produced, and in 1934, a 175 CC motorcycle with a single-cylinder two-stroke engine and a double stamped frame. It was supplemented in 1936 by a 250 CC version, and in 1938 by a single-cylinder 350 CC and a two-cylinder 500 CC. 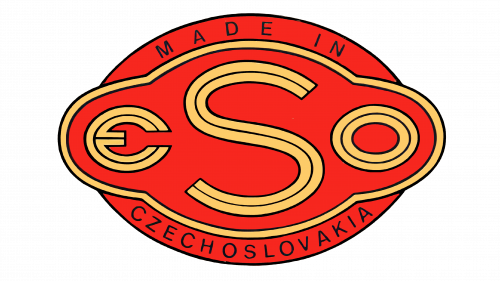 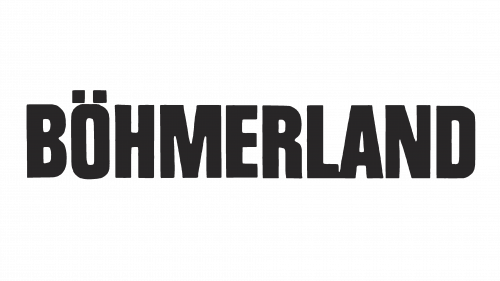