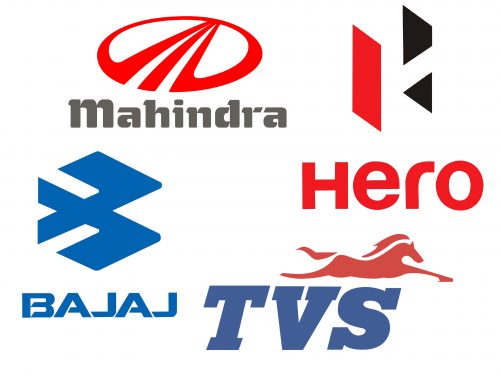 India is not just one of the world’s largest motorcycle manufacturer. Not that long ago it took away the leading spot from China and became the number one motorcycle county in the world.

The cumulative production of motorcycles in India is about 10 million per year, though there are mostly clones of Japanese models, some truly iconic brands are also there. In general, the population of Asia is very active in the use of light motorcycles and mopeds.

Honda, Kawasaki, Royal Enfield, these are just a few names of the world’s famous brands, moved their production to India, or bought by the Indian giants, such as Mahindra. Though the most popular and well-known brand is Bajaj. 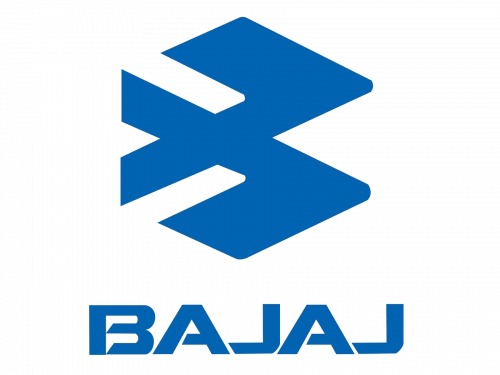 The most popular Indian motorcycle company is Bajaj. It has established itself as a world leader in motorcycle sales. The brand is known for its reliability and safety, the Bajaj bikes also live long and are more than affordable in operation.

In 1986, the company decided to expand the range of products. Bajaj Auto and Japanese Kawasaki signed a partnership agreement. All products in Asia were sold under a single brand Bajaj-Kawasaki, and on the Indian factories of Bajaj Auto began to produce licensed Kawasaki motorcycles. 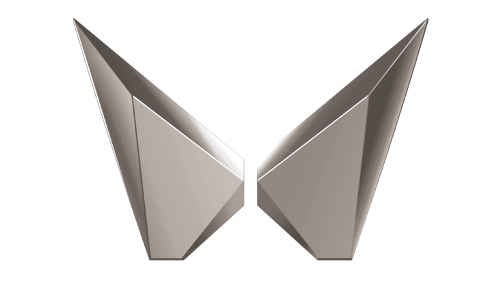 Mahindra & Mahindra is one of the largest Indian companies, which was founded in 1945 and specializes in the production of automobiles, farm machinery, and motorcycles. The company has a revenue of about 15 billion USD and net profits of 840 million USD.

In 1945, after the end of World War II, a former Indian ambassador to the United States, John Mahindra, founded an automobile company in the city of Bombay. Thanks to the capital participation of the Pakistani entrepreneur Ghulam Mohammed in the creation of the company, the firm was named after the names of the two key players in its fortunes, Mahindra-Mohammed. However, by 1948, after the partition of India and the independence of Pakistan, Ghulam Mohammed left the company, heading the Ministry of Finance of the new state, and his place was taken by his brother John – Clark.

Today the company is known not only for the production of motorcycles under the Mahindra brand, but it also bought the rights for Jawa, Royal Enfield, and BSA, three iconic Marques, popular in the middle of the last century. 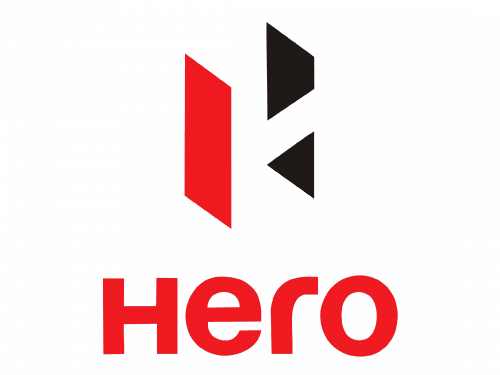 Another world-famous motorcycle manufacturer from India is Hero. Founded in 1983, the company began producing motorcycles in 1985. Starting small, the company was able to produce its 100-thousandth motorcycle by 1987. By 1991 Hero has already had more than half a million bikes manufactured and distributed across the globe. The mark of one million units of motorcycle Hero passed in 1994.

But then the growth was simply by leaps and bounds. If it took 10 years to produce the first million motorcycles, the mark of 2 million units Hero passed already in four years after the first million – in 1998. Two years later, in 2000, it already had four million units in its portfolio. A year later, in 2001, Hero became the largest motorcycle manufacturer in the world in terms of production volume. The volume of machines sold exceeded 7 million units in 2003, and by 2004 the company was producing more than 2 million units per year, passing the 10 million mark in the process. Now the company produces more than five million bikes annually, and the total production volume since its foundation has exceeded the mark of 40 million units.

The list of the latest achievements of the brand includes its intention To develop and sell a line of premium motorcycles under the Harley-Davidson brand in India. Among other things, Hero MotoCorp is committed to providing maintenance services for these motorcycles, as well as the availability of spare parts for them. 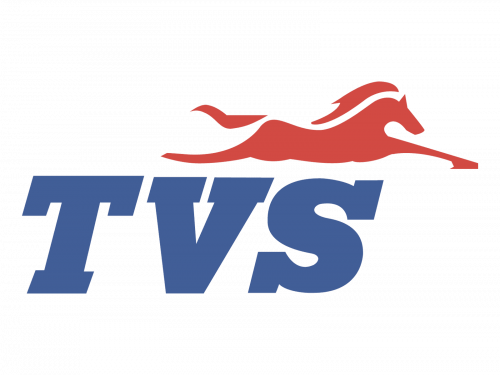 TVS is the name of another famous motorcycle manufacturer from India. The multinational motorcycle company is headquartered in Chennai, India. It is the third-largest motorcycle brand in India with revenues of more than 2.8 billion USD. The company has annual sales of 3 million units and an annual capacity of more than 4 million vehicles. TVS Motor Company is also the second-largest exporter in India with exports to more than 60 countries. 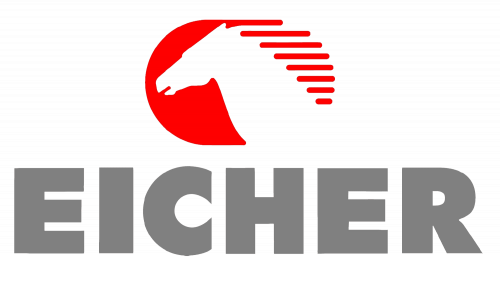 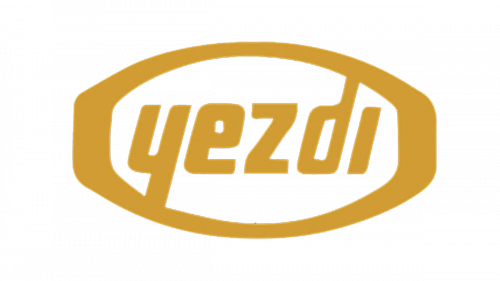 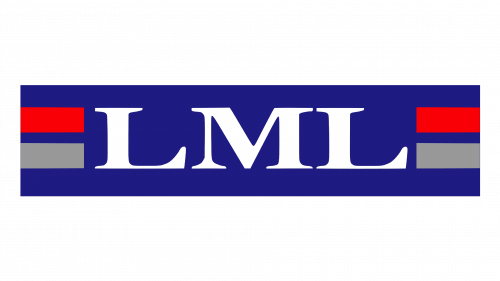 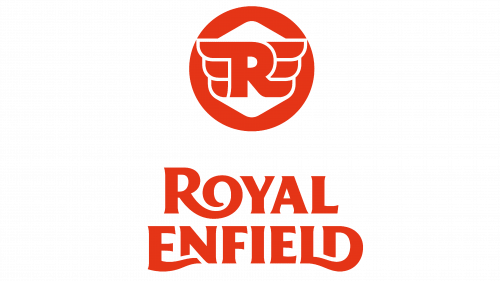