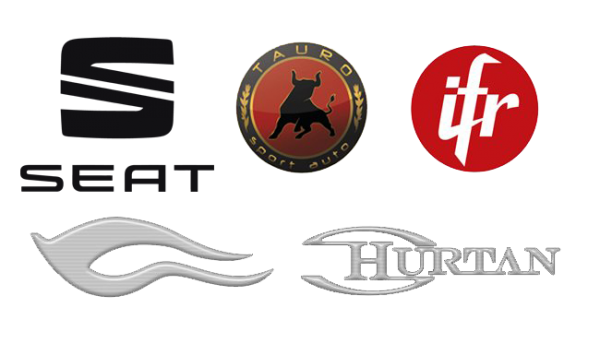 Spain is Europe’s second largest car maker, while in the ranking  for world’s largest auto manufacturers it has achieved the eighth place.

Unlike the UK or France, who were among the pioneers in car making, Spain did not have a prominent auto industry until 1960s. In the second half of the 20th century car manufacturing was growing rapidly. Gradually, manufacturing cluster was formed, SEAT being the country’s automotive flagship. Currently it remains the main passenger car brand in Spain.

83% of the vehicles made in Spain are exported. Cars made by Spanish car brands are sold in more than 100 countries. There are over 15 auto plants within the country, while around 10 multinational brands build or assemble cars locally. Production of spare part has an annual turnover of 30,000 million euros, 60% belonging to exports. In 2013 auto production volumes reached 2.2 million cars.

Also, Spain is very successful in industrial vehicle manufacturing – it holds the first place in Europe in this niche. 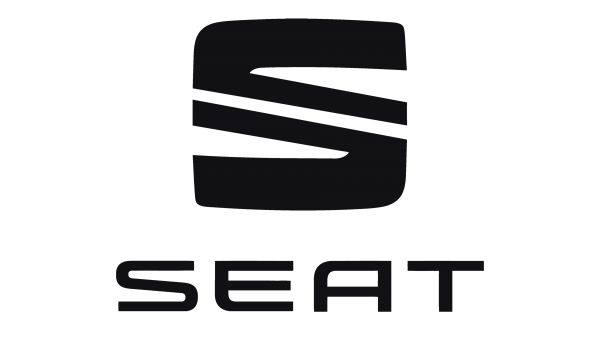 Among Spanish car brands, SEAT is the only one that can develop autos in-house and who has managed to conquer mass market. In 2015 it controlled a 7.45% market share.

The history of this company started in 1953, when SEAT 1400 was launched. This four-door sedan developed top speed of 120 km/h. During the following decade, almost 100,000 cars were made. As SEAT has been founded with Fiat assistance, its models launched in the 1960s were licensed by Fiat, and many of them resembled Fiat vehicles. In 2003 SEAT made its 14 millionth car.

Since SEAT was purchased by Volkswagen Group, it began a rapid resurgence. Today this company is renowned for its well-engineered vehicles, giving good value for money. Most of them are Volkswagen clones with appealing Latin exterior.

GTA Motor is famous for its GTA Spano supercar designed and assembled in Valencia. The concept was revealed in 2008, the first car was made two years later.

IFR Automotive’s first model is IFR Aspid supercar existing in two variants: Sport and Supersport. Experts note, that in spite of a relatively small engine it can achieve high acceleration.

Cars manufactured by Avanced Design Tramontana were inspired by Formula 1. The company located in Costa Brava, Girona launched its Tramontana sports car at Geneva Motor Show 2005. It is far from being a mass production vehicle, as not more than 20 production units have been made.

In addition to Spanish car brands, there are also several international auto makers manufacturing or assembling cars and trucks inside the country. Some of them are: Volkswagen Group, General Motors Europe, Nissan Motor Company Ltd, Daimler, Ford Motor Company, Renault, Opel, PSA. Not only do they serve the needs of Spanish market, but also export their products. No wonder automobile industry’s contribution to the total exports exceeds 15%.