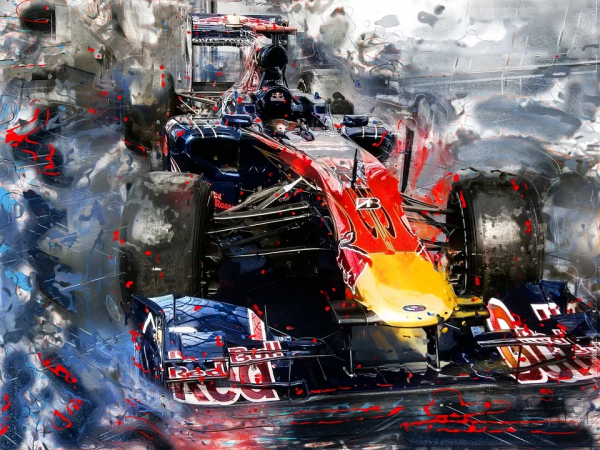 By and large, Mercedes were faultless in their performances across the season, with very few reliability issues and consistent results from both Hamilton and Finnish team-mate Valtteri Bottas. In the upcoming 2020 campaign, Mercedes will once again be able to rely on Hamilton and Bottas behind the wheel – the fourth successive season for this driver pairing – which brings real stability to this iconic team.

For most teams and drivers, the 2019 Formula 1 season will already be a distant memory, with a renewed focus on what’s to come in 2020 and how teams can finally provide a genuine and credible threat to Mercedes.

If you are intrigued about what lies ahead for the 2020 F1 campaign, let’s take a look at some of the confirmed driver pairings, as well as the cars that are hoping to demonstrate real progress from the winter months, in testing and beyond. 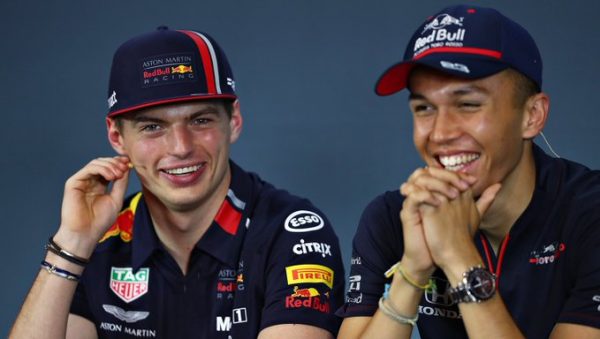 Hope abounds that 2020 could finally be the year that Red Bull stake a claim for the driver’s and constructors’ championships in F1. The team appear increasingly confident with their new Honda engine, which has given driver Max Verstappen enough of a boost to sign a new long-term contract.

The competition in the F1 betting markets is likely to be head-to-head between Mercedes’ Lewis Hamilton and Red Bull’s Verstappen. He became the youngest ever F1 driver at the 2015 Australian Grand Prix, aged just 17 years and 166 days, and many believe he is the long-term heir to Lewis Hamilton’s throne. For the next F1 campaign, betting sites like SkyBet will be operating a host of futures and in-race markets for F1, with the futures markets already speculating on Verstappen becoming a genuine challenger to Hamilton in 2020.

It’s also worth noting that Red Bull have opted to retain the services of promising British driver Alex Albon as their second driver in 2020. Albon displayed a fearless attitude to racing in a flurry of races in the back end of last season and could be another all-action thorn in Lewis Hamilton’s side. 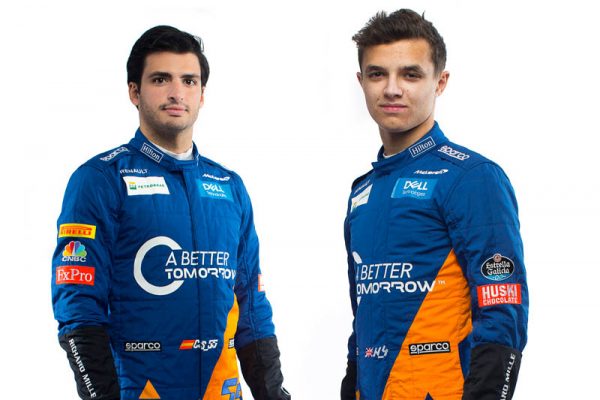 For British F1 fans, the steady revival of the McLaren team will be music to the ears. They finished in a creditable fourth position in the constructors’ standings in 2019, registering 145 points over the course of the season.

It’s a remarkable turnaround given the state of the team just a couple of years ago. They were second bottom in the 2017 constructors’ championship, drowning due to their ill-fated engine partnership with Honda. Fortunately, the team were able to mutually end their association with Honda for the following season, with Renault providing the McLaren engine for 2018.

Although that season saw only modest improvements, 2019 was marked a real step change for the car, even securing their first podium finish in some five-and-a-half years at the Brazilian Grand Prix.

McLaren’s number-one driver, Carlos Sainz, finished a respectable sixth in the drivers’ standings, while rookie team-mate Lando Norris also impressed, bagging the rookie of the year gong from F1 fans over the likes of Alex Albon and George Russell. The upwardly mobile pair will be hoping to start to put some pressure on Red Bull and Ferrari in 2020. 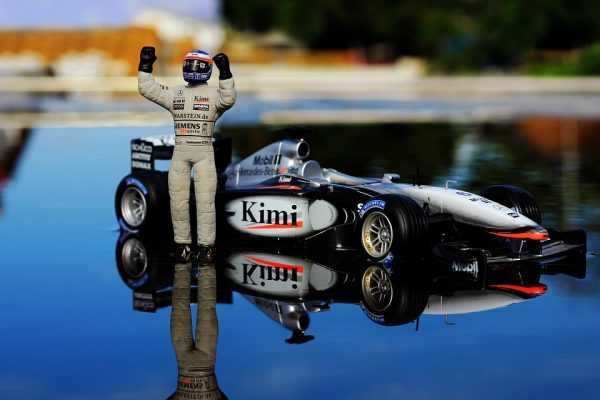 Red Bull’s junior team, Toro Rosso, which is soon to be rechristened as Alpha Tauri, could certainly stake a claim for being the leading car in the ‘best of the rest’ category.

Despite a horror show with McLaren, Honda’s engines seem to have had a positive impact on the Toro Rosso car. The team finished sixth in the constructors’ championship. The return of Pierre Gasly appeared to have a somewhat transformative effect on the rest of the team, overcoming the disappointment of losing Alex Albon to the senior Red Bull team.

Alfa Romeo are also hoping to make strides on their 2019 showing, after Antonio Giovinazzi went point-less for the first eight races of the campaign. Veteran Finn Kimi Raikkonen is a solid number-one for a team that’s revered around the world as one of the leading Italian sports car brands. Robert Kubica has also been confirmed as the team’s reserve driver, and should add great experience to the roster.

How To Choose The Right Vehicle Attachments For Your Needs

Injured in a Car Crash? It is a Clear Sign to Call Your Lawyer