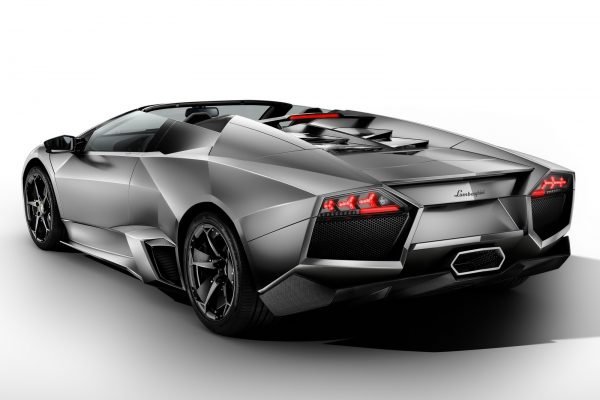 While German cars are a symbol of German stability, quality and a thorough approach to manufacturing, Italian cars have an area of a refined style and extreme speed. Starting back at the end of the 19th century the Italian car manufacturing industry experienced both breathtaking success and utter failures. Currently, there are 2 major and about 17 smaller auto manufacturers delivering cars of the Italian origin. Though the biggest one –Fiat is also well known, people have something else on their mind when speaking about Italian cars. Beloved sports cars featuring elaborated design, housing ultrapowerful engines and sold at eye-watering prices are what people recall.

Despite its French past and German present, Bugatti is a pure Italian company. There are multiple reasons for the Italian nature of the car family. Firstly, its founder Ettore Bugatti was born in Milan. Secondly, one of its brightest models Bugatti EB110 was developed by Paolo Stanzani and Marcello Gandini while at that time the company belonged to the Italian entrepreneur Romano Artioli. Thirdly, Bugatti cars deliver Italian-like quality, luxury and speed to those who have enough money to pay for all of the above. To our mind, these are valid points to consider the brand Italian.

The list of sports cars produced by Bugatti during its quite long history is rather short. The Bugatti Type 55 was launched in the 1930s. It was a street legal version of a Bugatti racing car. The Bugatti Type 252 in the late 50s remained the prototype-only version and now resides in a museum. The company was a success in 1991. To celebrate its founder’s anniversary Bugatti unveiled the EB110 with a top speed of 213 mph and an acceleration of 4.2 seconds. The car chassis was made of carbon fiber. At the time of the launch the Bugatti EB110 exceled all the existing sports cars at the number of innovative technologies used. 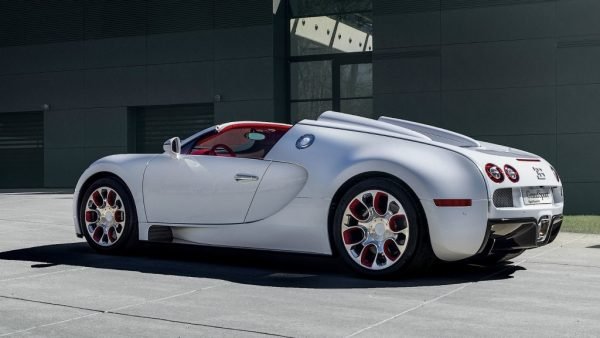 The hot Bugatti Veyron (one of the fastest cars in the World) which was initiated by a new Bugatti brand owner – Volkswagen AG is a successor of the EB110. The Bugatti Veyron was unveiled in 2005. Its Super Sport modification set a World speed record for production cars of 267.856 mph. Now the company is closing its Veyron series and is out for more. A new Bugatti is rumored to be called Chiron and pack 1,500 hp. All the rest information is still unclear but the car is said to have already tested the Nürburgring lap. 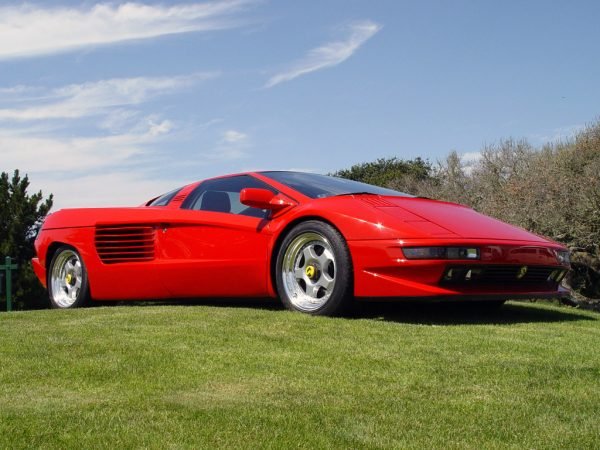 There is only one car which makes Cizeta company known with car fans: the V16T. The car shares a similar outlook with the renowned Lamborghini Diablo as the both cars were designed by Marcello Gandini. Leaving Lamborghini after it had been acquired by Chrysler, Gandini decided to embody all his original Diablo design ideas into a new Cizeta. The car had a five-speed manual transmission, a V16 engine which was composed of 2 flat V8s. The top speed amounted to 204 mph while it took 4 seconds to reach 62 miles (roughly 100 km). Additional luxury features increased the car price to USD 300,000. Only 19 units had been built built before the company went bankrupt in 1995. Anyone eager to get a Cizeta V16T nowadays can make an order with Cizeta Automobili USA in California for a starting price of $649,000. 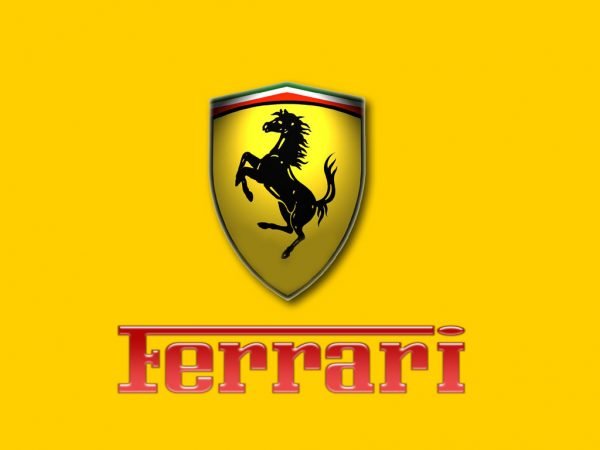 Ferrari’s name is quite naturally connected with high speed cars. It would be futile to name dozens of sports cars delivered by the company. Ferrari activities are too varied to be described in brief. Besides going in for Formula One, Ferrari placed itself comfortably at the grand touring and supercar market and now reaps profits from wealthy clients. The latest beauties produced by the company are the Ferrari F12berlinetta and the LaFerrari. The Berlinetta is a grand touring version with the engine in a mid-position and a most powerful 6.3l engine. 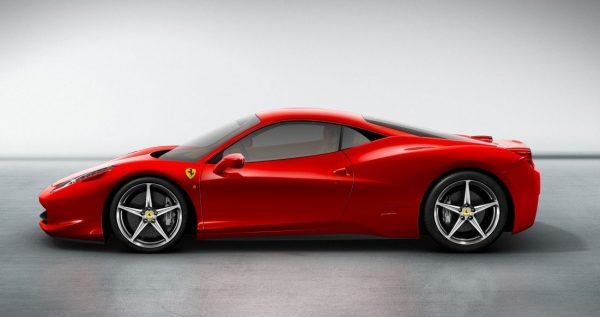 The LaFerrari was produced to replace the Ferrari Enzo – a legendary car produced by the company at the beginning of last century. It is a hybrid, but no one dares to call it dull. Using hybrid technologies the engineers managed to increase the power output and significantly decrease the fuel consumption figures. The price for the car starts at 1.3 mln euro. 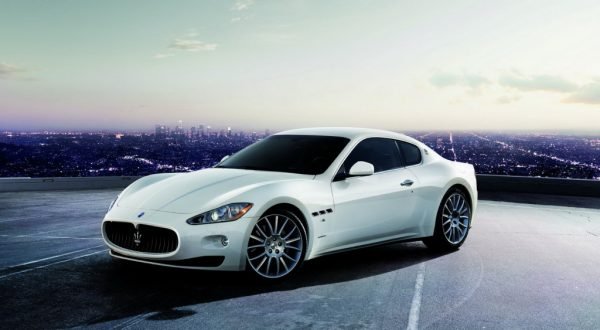 Maserati had changed many hands till it was acquired by Fiat and revived by its archnemesis Ferrari. It turned a new epoch for Maserati which launched its famous luxury models such as the Quattroporte and the Ghibli which are sporting luxury/ executive saloons. Each model is available in several trims for top managers to choose from. However, 404 hp of the Quattroporte and 330 of the Ghilbi are hard to describe as ultrapower. They are definitely cars for fat cats and main rivals of Mercedes-Benz E-Class, BMW 5 Series or Audi A6.

The upcoming Maserati Alfieri model, on the contrary, can compete with the Porsche 911 and Ferrari California T. Named after one of the Maserati Brothers the car will house 460 hp and feature a Ferrari-modified V8 engine. The production is to start next year. 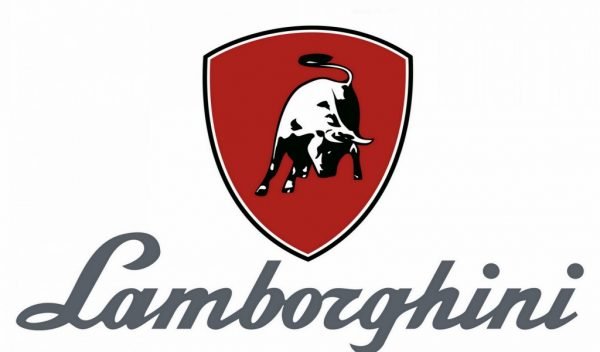 The legend is connected with the company origin. Its owner, dissatisfied with the quality of his own Ferrari 250 GT, had an argument with Enzo Ferrari and promised that he could make a better sports car by himself. He turned to be a lucky guy. The very first Lamborghini 350 GTV was a success followed by no less profitable Lamborghini 400GT. The sales were high enough to accumulate money for thorough development of the company masterpiece – the Lamborghini Miura. It was developed against the owner’s will who did not like vehicles derived from racing cars. Nevertheless, the car was produced from 1966 till 1973. It had several updates and modifications, and greatly influenced the way sports cars would be built for the rest of the century. 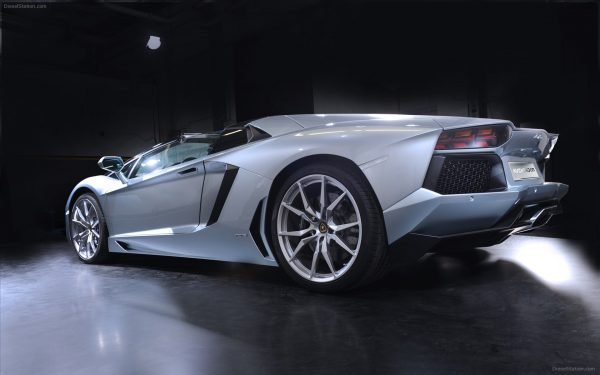 It was replaced by the Countach which featured a V12 engine and an aluminum space frame. That was the last success of the company before a range of the following buying and selling deals. Chrysler ownership helped to develop another market favorite – the Lamborghini Diablo, delivering more refined features to a ferocious bull at Lamborghini label. The car engine produced 492 hp to make the car reach the top speed of almost 202 mph. The next owner, which was Audi AG, brought its own design trends and the Lamborghini Murciélago was mostly designed by the Audi specialists and became one of the most successful cars of the company. 4,099 units were built and sold.

The official top speed of the car equaled to 206 mph for the first edition and up to 214 mph for its numerous modifications. From that time the company launched a selection of high-end supercars such as the Aventador, the Gallardo (the most numerous lineup), the Reventón (with the price up to 1 mln euro), the Sesto Elementо (to give a hint of the chassis material – carbon fiber), and the Veneno (3 units only, all sold before the official unveiling of the model). The latest addition to the Lamborghini sports car family made a debut last year and disappointed fans all over the world. The Huracan is just another good sports car by Lamborghini. Nothing less, but nothing more as well. 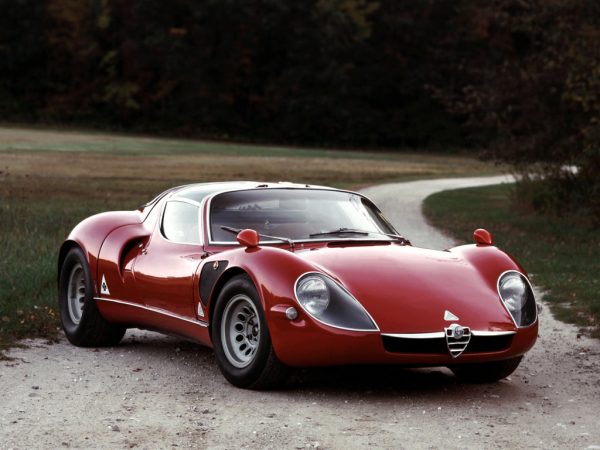 Of course, there are other no less famous names. One could recall the Lancia Stratos (1973-78, 450 units produced, a 144 mph speed limit for a road car). Last century Lancia was a well-known respectable auto manufacturer selling high-end luxury cars. Being at the top of success the company delivered the Lancia Stratos both a sports and rally versions. The latter was exceptionally good winning the World Rally Championship for three times in the 70s. An attempt to restore the Stratos success made in 2010 failed. The New Stratos was to have been based on a Ferrari chassis and engine which Ferrari management definitely could not approve and the whole project was cancelled.

The Alfa Romeo 33 Stradale was a road version of the Tipo 33 racing car also manufactured by Alfa. In fact, it was a company’s attempt to make racing cars affordable to the public. The 33 Stradale had a range of limitations, which made it difficult to use on public roads including no locks and no clearance. In 1968 when the car was introduced to the market, its price in the U.S. was about $17,000 equal to the cost of at least 6 common cars. However, according to one of Alfa’s top managers, nowadays the current market value of the car could be more than $10 mln.

Maybe, the Italian ordinary car manufacturing industry is looked down on. However, they are the best in building cool, powerful and sexy sports cars appreciated all over the world.