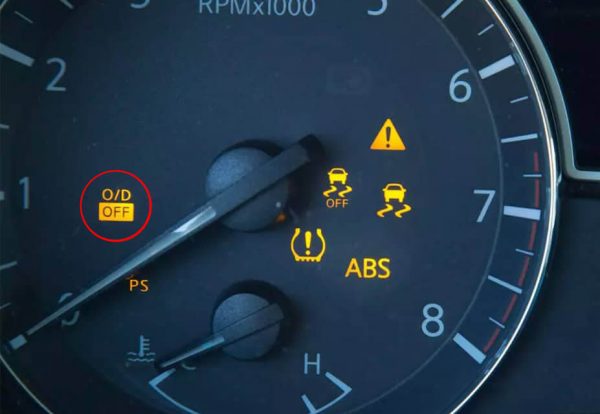 People who own cars with automatic transmissions often have a question related to the yellow “OD/OFF”signal on the dashboard: “Should this light be on or not?” In this article, we will help you understand this question.

In fact, it’s all very simple. In short, O/D is OverDrive, an overdrive gear. Analogous to the fifth speed on a manual transmission. The indicator O/D OFF lights up when you forbid the box to use this overdrive gear with the same name button on the automatic lever.

And now let’s go into detail. Automatic transmission is no longer a luxury, but a common element of a large number of cars. Not everyone knows about such a function of the gearbox as overdrive (o/d). Indeed, the developers of modern transmissions have left the drivers a lot to think about. Before we proceed directly to Overdrive and burning button O/D Off – a little bit of theory.

What do the letters on automatic transmission mean? 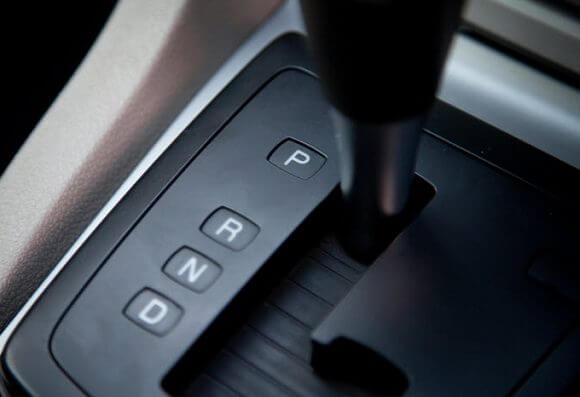 P — Parking. It is intended for long stops or parking of your car. You should not put this mode until the car is completely stopped. If you park your car on a slope, put the handbrake first.

R —Reverse gear. The reverse gear is also engaged when you come to a complete stop.

N —Neutral. Is designed for towing the car. There is no need to shift gear to neutral, standing in traffic jams, it is not mechanical!

D or A — Drive or Automate,the forward movement of the vehicle. This mode is used for driving in the city, on smooth roads. If there are no special conditions (snow, ice, slopes) you put it in D and forget about it for the whole trip.

WARNING: B (Block) can mean locking the differential, do not engage while driving – read the manual.

2 or 2L — Forward motion, box will not shift above 2nd gear. Use when driving on mountainous, heavily winding mountain roads.

3 or D3 — 3rd gear, the box will not shift above 3rd gear. It is engaged when driving on hills, where there are frequent descents and ascents, and also if it is necessary to stop often and if your average speed is not above 80 km/h.

4 or D4 — 4th gear. It provides automatic shifting from first to fourth gear. In normal driving conditions, it is recommended to use it if your average speed is 100km/h.

There are also buttons on the automatic transmission:

M — Manualcontrol. With this button on, you just select the gear with + and – on the control panel.

E — Economy mode, when driving is smoother than Sport mode.

KickDown — “the throttle to the floor”. The mode is activated during driving when the accelerator pedal is pressed down almost to the limit in the form of the car floor. The transition to one or two gears lower takes place, and the engine finds itself in the field of the most powerful revolutions. This mode is used for overtaking.

OD — OverDrive mode. The button is on the side of the lever, it is included together with mode D3. Many people don’t know what it’s for. It disables the overdrive gear, and the OD-off lights up on the control panel.

The O/D button on the automatic transmission

If we consider the device of automatic transmission with 4 gears (steps, speeds), in this case, the 3rd gear is straight, that is, has a gear ratio of 1, which is similar to the 4th gear of a manual transmission.

At the same time, the 4th gear in the automatic box is also called overdrive or O/D. Similar to a manual, this gear ratio is less than 1, i.e. it is an overdrive gear, like the 5th gear in a manual transmission.

It is known, the overdrive gear on the mechanics is engaged at speeds from 80 or even 100 km/h. Such gear allows for saving fuel when driving on the highway at high speed. In the case of the automatic transmission, where the driver can not switch gears independently, the O/D (overdrive) mode is separately enabled and disabled with a separate button.

Overdrive is a special overdrive gear in the automatic transmission, which must be turned on when driving on highways and other roads, where all conditions for high speed of movement are created. In essence, overdrive is analogous to fifth gear, which is in a manual transmission. The principle of this function is that when this mode is enabled, the box shifts from 1st to 4th gear in sequence, and when it is disabled, 4th gear is blocked and the car moves in 3rd gear at maximum rpm.

When turn the OD mode On? 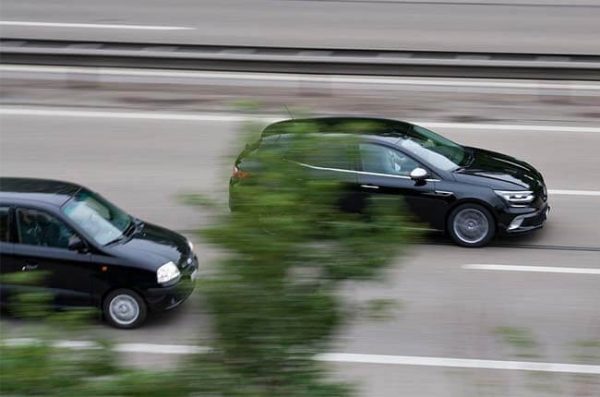 Turning the Overdrive mode makes sense and will help to increase ride comfort when driving from 60-65 km/h and higher on the highway with free measured traffic. The engine, in this case, working at low and medium revolutions, quite easily copes with the load and allows the car owner to save fuel, and reduce engine oil burn-out.

When turn the OD mode Off?

You should intervene in the actions of the automatic machine, independently disable the accelerating gear mode, operating at the same time the button “O/D” in the following cases:

In these driving conditions, it is necessary to switch on one of the lower gears forcibly.

Why doesn’t the Overdrive button work?

The overdrive button may not work for several reasons. Like any other mechanism in the car, the overdrive button on the automatic transmission has its service life and may fail during intensive operation simply because of physical wear and tear (which is very rare in practice).

The most common cause of O/D button failure is a wire break or bad contact at the connector which goes to the button. In this case, the problem can be solved by disassembling the shift knob and restoring the continuity of the wiring.

If the button itself is all right, and wires and connectors are intact, the problem may be much more serious. In particular, you should check the overdrive sensor and diagnose the automatic transmission itself.

So, let’s summarize all of the above.

Overdrive is a gear (speed) in the gearbox, when the output shaft speed is higher than the input shaft speed, in rear-drive cars – speeds 1-3 downshift, 4 straight (primary and secondary shafts rotate at the same speed), 5 and 6 upshifts in front-drive cars – about the same. There is a function for disconnecting overdrive in cars with automatic transmissions. If you have a big load (for example if you drive uphill) automatic transmission does not constantly switch gears from 4 to 5 and back to 4 (and so several times in a circle), O/D is disconnected with a button. Then you see the O/D Off indicator on the dashboard of your car.

It becomes clear that when driving on the highway at constant high speed the higher gear (overdrive) should be engaged, as in this case the engine and the box work in an optimum mode, the maximum fuel economy is achieved, etc.

Switching off overdrive, on the other hand, blocks the possibility of shifting to a gear higher than 3. Also shifting to higher gears after starting occurs at higher engine speeds, when braking the box “holds” the engaged gear longer, that is, the downshift occurs only at certain engine speeds and driving speeds.

By the way, you need to turn off O/D at prolonged overtaking at high speeds (more than 100 km/h). At that, short disconnection of the overdrive gear also allows making kick-down, i.e. when a driver sharply and strongly presses on a gas pedal.

Also, overdrive should be switched off at towing a trailer, driving on snow, ice, off-road, etc. It is also necessary to switch off overdrive if it is necessary to receive the effect of engine braking in connection with road conditions.

In practice, if to speak about the daily operations in city limits, it is better to switch off overdrive on an automatic transmission. It is possible to do it with the button which is located separately or on the gearbox lever. At that, O/D off will light up on the instrument panel which means disconnection of the 4th gear. If the overdrive is on, nothing is lit on the dashboard.

Want To Brighten Up Your Vehicle? Here Are A Few Things You Should Know

How to open the car if the key is left inside

Tips for Choosing the Right Company to Ship Your Car