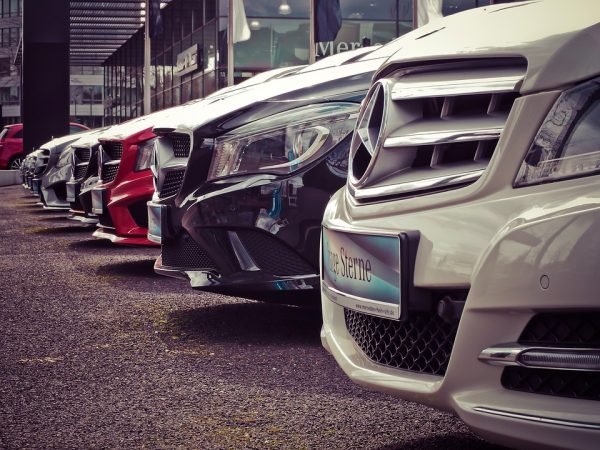 Automotive brands really do hold significant sway with consumers. A strong car brand can create huge value for the automotive industry as a whole. The truth is that the best car brands are those that have strong messaging and differentiate themselves from the rest of the market in some way, shape or form. The most superior car brands are also those that manage to broaden their appeal across many other products and industries, not only the vehicles within their portfolio. This article is designed to prove the brand power of some of the world’s most illustrious automotive stalwarts, demonstrating their influence on various other industries unrelated to motorsport.

Japanese car giant, Toyota, has invested heavily outside of cars, attaching its brand name to a plan to automate the creation of 21st century homes around the world. According to The Wall Street Journal, Toyota is looking to build assembly-line properties costing $200,000 for a 1,000- sq.-ft home in a bid to reinvigorate the global housing market. By giving first-time buyers a credible opportunity to get on the housing ladder with these pre-fabricated dwellings, Toyota has further enhanced its brand, taking it to a younger, millennial demographic.

From electronics to renewable energy

Mitsubishi is another Japanese car brand that’s synonymous with motorsport rally cars—as well as with its comprehensive range of mainstream vehicles—but the Mitsubishi Group also has its fingers in various other electronic pies. In fact, Mitsubishi is famed for designing and building everything from air-conditioning units (for residential and industrial purposes) to microchips and solar cells for state-of-the-art renewable energy.

The iconic Italian car manufacturer, Ferrari, has previously launched its own version of plastic-coated playing cards sporting the famous prancing horse. Today, poker is one of the most popular recreational pastimes for online gamers, generating huge traffic for many online platforms. With seven million people playing online for real money at least once a month—and this number is continually rising—the fact that one online platform is set to deal its 200 billionth hand doesn’t surprise.

Ergonomic design specified in professional sport as well as motoring

German car brand, BMW, has always been synonymous with designing and developing automotive ranges with ergonomic, sophisticated appeal for the more discerning motorist. BMW recently took the decision to ramp up its involvement in professional sport by designing an Olympic-standard bobsled for Team USA at the Winter Olympics. Team USA wanted a refresh of its classic bobsled design that had been used for the last five Winter Olympic games. BMW’s technical engineers put together a streamlined carbon fibre sled with no tyres or engines in sight. 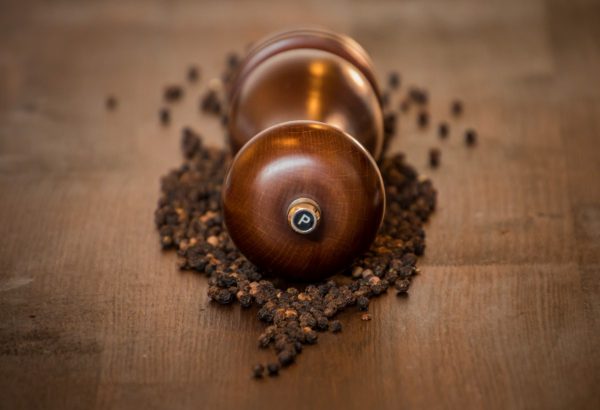 Peugeot’s history is a fascinating one, which goes to show that car brands can hold their own in other industries, too. In fact, Peugeot thrived in the first instance as a premium manufacturer of pepper mills and coffee grinders in France. By 1840, Peugeot was considered the gold standard for these products before branching out into car manufacturing. Peugeot’s car manufacturing and pepper mill and coffee grinding brands were kept separate for many years until the heirs of the company’s founders brought them together under the same umbrella, which strengthened Peugeot’s overall reputation for design excellence and reliability.

Leading the way for the world’s outboard motor industry

It has not been uncommon for car manufacturers to dabble with the supply of engines for marine and industrial reasons. However, a select few have sought to design and build their own range of boats entirely for the B2C market. For a 15-year spell between 1965 and 1980, Chrysler’s boating range saw them own a third of the global outboard-motor sector. Chrysler also launched its own range of sail boats, with catamarans and sloops cementing one of the biggest U.S. car brands as a key player in the consumer boat market throughout the 1970s.

Car brands have clearly always attempted to expand their skill set and exposure across new and interesting sectors. Whether it’s via the acquisition of other successful companies or doing it themselves, they have strived for additional revenue streams for many decades, with varying degrees of success.

Car brands: who belongs to whom