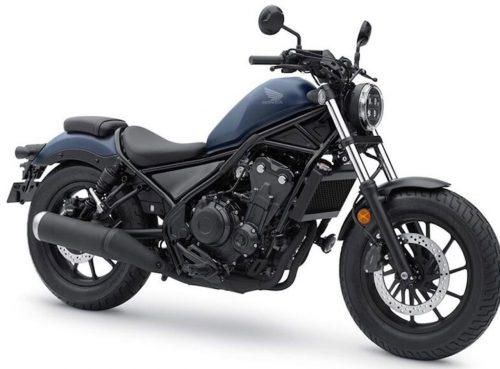 Biker culture is most often associated with a large motorcycle in black polished metal with lots of chrome details — the chopper, which became extremely popular due to Harley-Davidson. It is a type of cruiser, a comfortable motorcycle for long rides, converted to the requirements of biker style. But few people know that the first biker motorcycle was not a chopper, but a bobber.

The first bobber motorcycle appeared in the 40s of the last century. And although now this style is very popular, everything started quite prosaic. Bobbers appeared as motorcycles for amateur racing on dirt tracks, and since few people could afford to have two motorcycles at the same time, the main requirement to the bike was that it could also ride on the road. 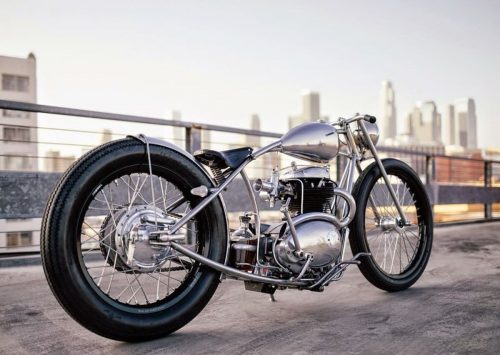 Motorcycles had to be upgraded to race conditions on dirt roads. The fenders were removed to keep the ground from getting clogged underneath them, and the design was changed in every way to reduce weight.

So the appearance of bobbers was determined by the need to lighten the bike. Absence of a front fender, a short-cut back fender – all to reduce weight and avoid the possibility to catch a fender on some bump during the race. 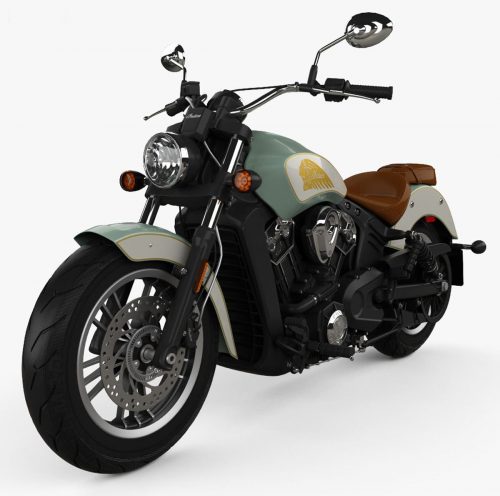 Unlike later appeared choppers, bobbers usually were not subjected to such deep customization. Distinctive features of a bobber-style motorcycle are the absence of a front fender, multi-lever fork springer, short rear fender, wide handlebar, the absence of rear suspension. The frame was mostly unchanged.

The name Bobber reflects the essence of the motorcycle, associating with the men’s haircut. This association was metaphorical, but very well represented the main concept – everything unnecessary was “cut off” from a factory motorcycle, the body was thus lightened and the bike became more speedy and maneuverable. 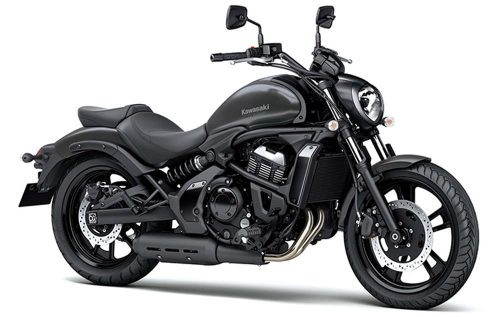 Since the middle of the last century, bobbers have undergone many changes. These days, only particularly stubborn customizers can build old-school motorcycles in this style, and to ride them is not easier. So, modern bobbers are equipped with high and sometimes narrow handlebars instead of canonical wide and low. The rear suspension is usually still present, though it is often hidden in the bowels of the bike and is represented by one mono-shock absorber.

The bobber is a unique motorcycle concept, which is to remove or maximally lighten the rear and front fenders. 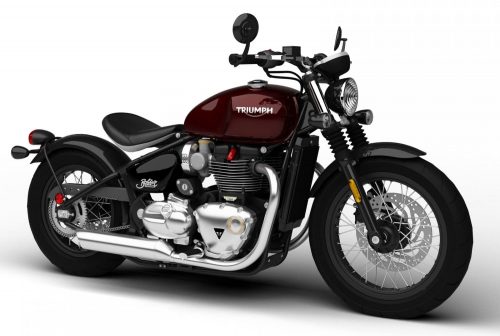 Bobber motorcycles can be immediately recognized by their appearance, and that is the main point of the rework. Stylistic changes are required, as well as technical refinements. Returning to the main difference between this type of motorcycle, it is worth clarifying at once what parts are subject to replacement most often: seats, headlights, battery, and gas tank.

All of the above elements are replaced by lighter counterparts. They are not removed for obvious reasons: without these elements, a motorcycle will simply be unsuitable for safe (or at least any) riding. 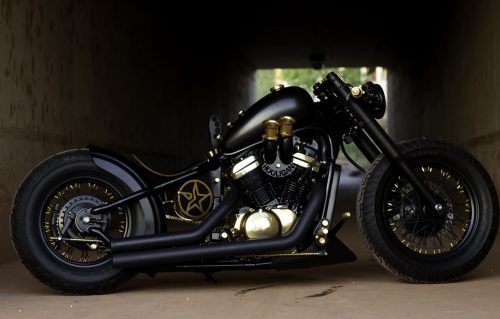 With a motorcycle, you can also irrevocably deinstall such parts as windshield, horn, motorcycle protective struts, the entire front wing, rear suspension, front-wheel brakes, muffler, as well as speedometer and tachometer.

The Life Path Of Any Car: From Production To Disposal

Car brands: who belongs to whom

Getting Your Driver’s License Is Easier With These Practical Tips

Where To Store A Foldable Topside Creeper

Tips for Choosing the Right Company to Ship Your Car